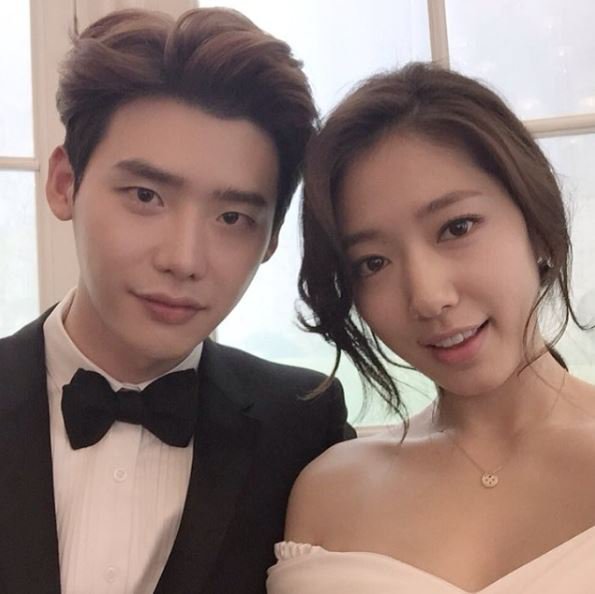 The 2015 Public Culture and Arts Festival was held on the 29th.

Lee Jong-suk and Park Shin-hye took a selfie together at the end of making a drama. They starred in the drama "Pinocchio" together and had said, "We are moving on now. We are happy to have worked with such great people and we're happy with the drama. Three months of hard work comes to an end today. Thank you for the love and support. Thank you and we love you".

Meanwhile, after he was given the Prime Minister's citation, Lee Jong-suk said, "Thank you for such a great award. I always make my speeches short because I am nervous and I would like to thank my fans".

"Lee Jong-suk and Park Shin-hye get awarded and take selfie together"
by HanCinema is licensed under a Creative Commons Attribution-Share Alike 3.0 Unported License.
Based on a work from this source