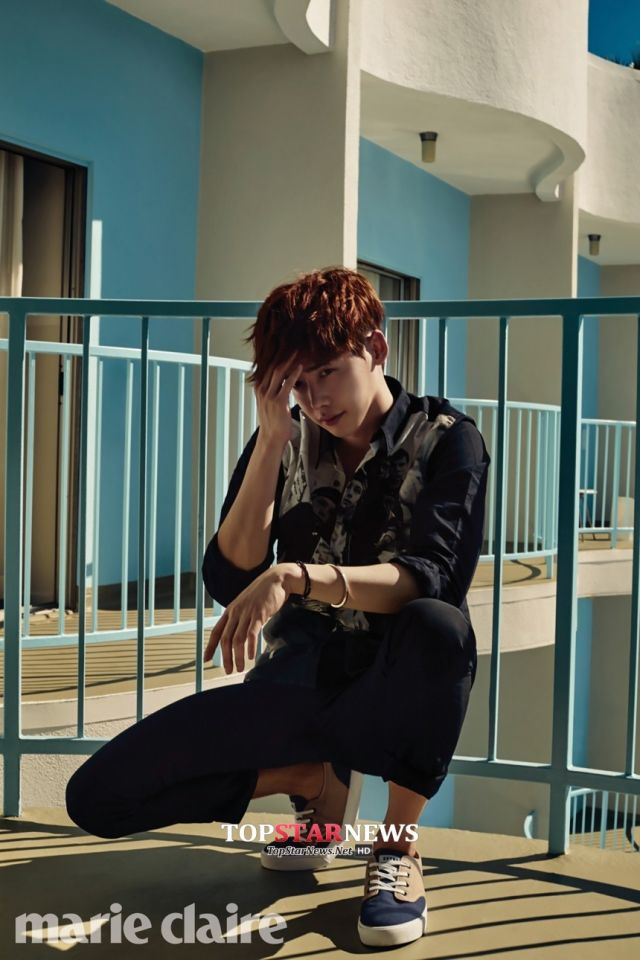 Lee Jong-suk, who has proven himself as an actor equipped with both popularity and acting abilities, stood in front of camera for fashion magazine, "Marie Claire".

After completing all the schedules related to his drama, Lee Jong-suk took part in the pictorial shooting session in Los Angeles, US. In the pictorial, he presents a casual and natural style delivering the relaxed mood of the travel during his break away from work. 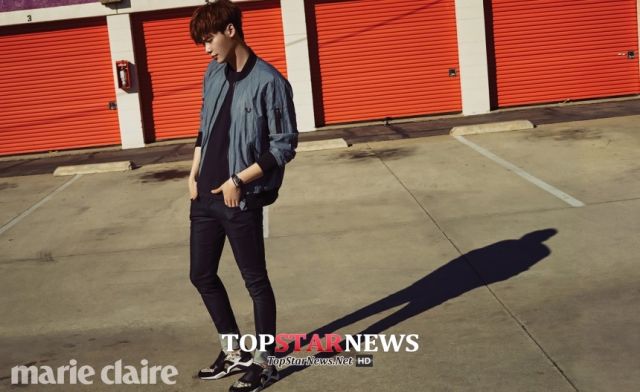 His flawless body and natural poses as a model originally are well harmonized with the facial expressions as an actor.

During the following interview, Lee Jong-suk said, although he had experienced slump due to the continuous projects, he could get over it thanks to the healing effect he had experienced through the drama "Pinocchio". He also said he found acting more difficult than the time he had started and was and he's contemplating on how to bring up his acting to the next level. 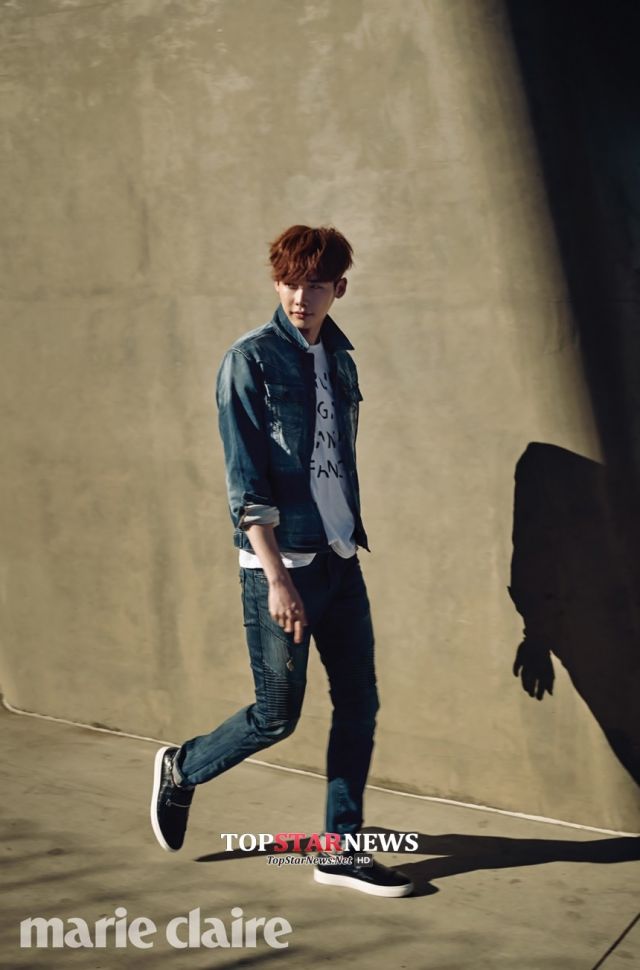 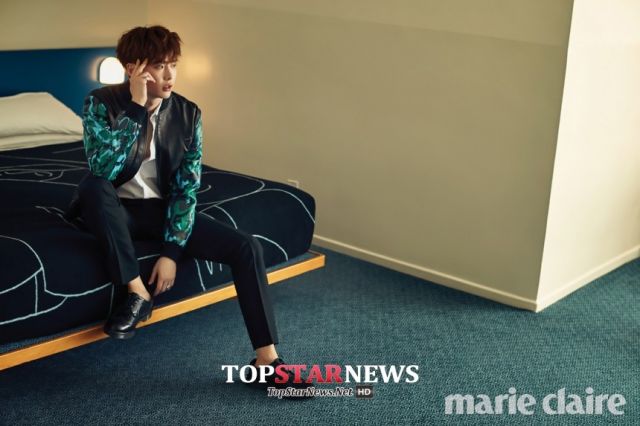