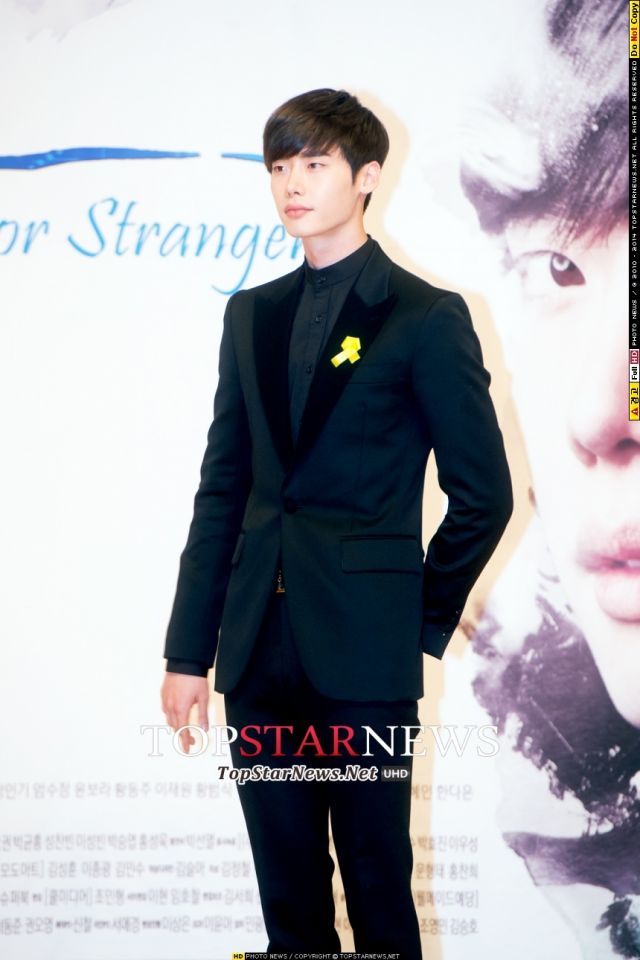 On August 12th, OSEN has reported, according to an insider of broadcasting field, that Lee Jong-suk received an offer from the medical drama, "Beautiful Mind" to cast him as the genius neurosurgeon, Lee Yeong-oh.

The role in Lee Jong-suk's consideration, Lee Yeong-oh is a genius neurosurgeon, a lonely and dangerous man because he cannot feel emotions due to disorders in the frontal lobe of his brain. If the deal is finalized, it will the second time for Lee Jong-suk to wear doctor's down since SBS's 'Doctor Stranger'.

"Beautiful Mind" was originally known as 'Dr. Frankenstein' and its title has been changed to the current one recently. The air time and schedule is being discussed with KBS.

"Lee Jong-suk in talks about genius doctor role in 'Beautiful Mind'"
by HanCinema is licensed under a Creative Commons Attribution-Share Alike 3.0 Unported License.
Based on a work from this source