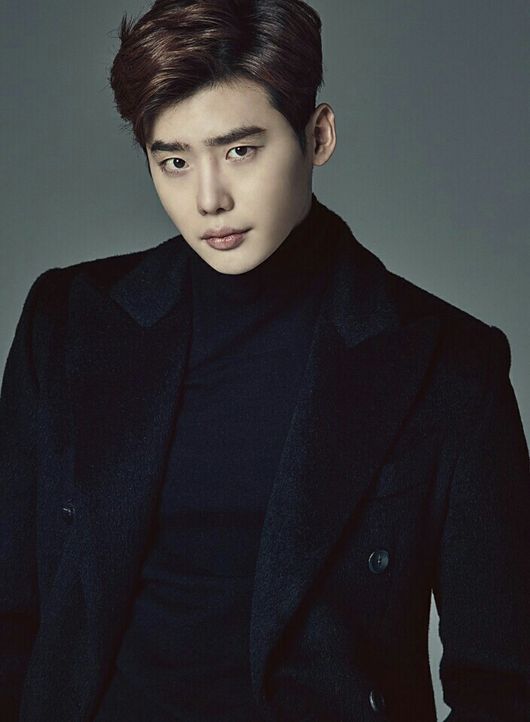 An associate with "Go-ho's Starry Night" said on May 4th, "Lee Jong-suk has finished filming his part on May 1st. The drama will air on Sohu.com in China in June".

Lee Jong-suk's cameo appearance was made possible thanks to his friendship with the production team. Park Shin-hye also finished filming her part for special appearance for the same drama as well prior to his appearance.

"Go-ho's Starry Night" is a romance comedy about a twenty nine year old advertisement contractor Go-ho, who wants to be successful with his career as well as romance.

"Lee Jong-suk makes cameo appearance in 'Go-ho's Starry Night' after Park Shin-hye"
by HanCinema is licensed under a Creative Commons Attribution-Share Alike 3.0 Unported License.
Based on a work from this source