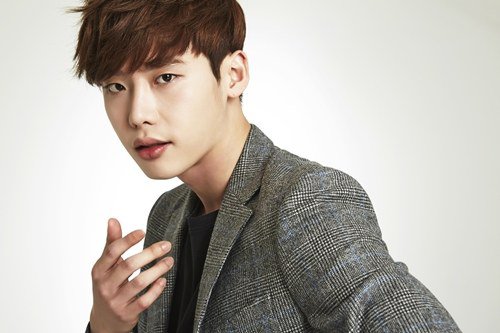 He's been getting lots of foreign offers but out of all of them he chose "Jade Lovers".

"Jade Lovers" is a fantasy romance drama produced by a global media group called DMG. Producer Jin Hyeok is also on board, forming a mighty team alongside Lee Jong-suk.

Lee Jong-suk's co-star is said to be a top Chinese female star and the movie will be taken in all locations of China in January of 2016.

"Lee Jong-suk to star in "Jade Lovers""
by HanCinema is licensed under a Creative Commons Attribution-Share Alike 3.0 Unported License.
Based on a work from this source