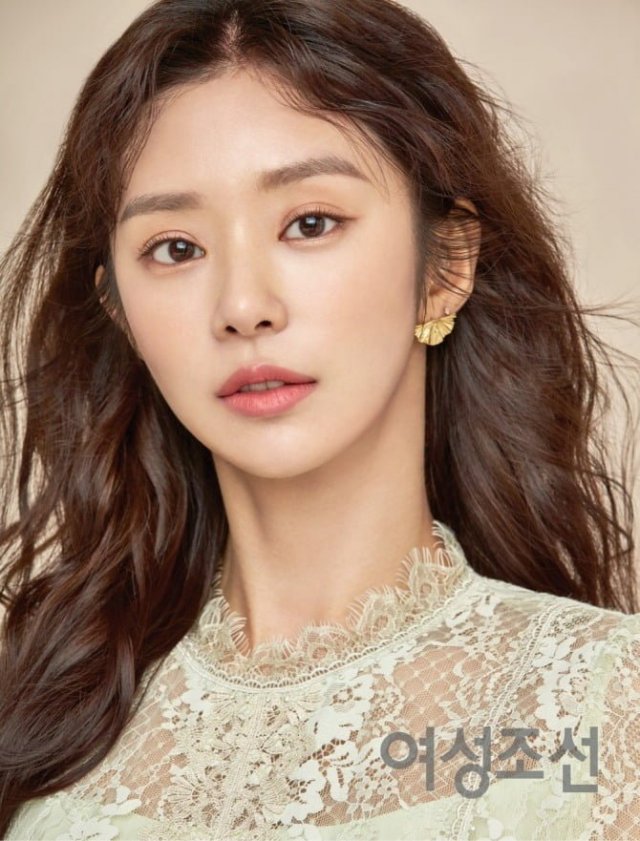 She dressed up as the goddess of spring in warm and natural make-up, wavy hair and a flower-patterned green outfit, which makes her femininity stand out.

On the other hand, she looks haughty and chic in another picture with a white outfit decorated with a black scarf and red lips.

In the following interview, Lee Joo-bin revealed her thoughts on acting and said, "The process of creating something is hard, but I go through it thinking only about acting. I'm not sick of it. I think now's the best time. I try to study by myself looking at other works".

Lee Joo-bin appeared in the screens through the 2018 drama "Mr. Sunshine", leaving a strong impression that was not like a rookie's. Last year alone, she starred in dramas "Be Melodramatic", "The Tale of Nokdu" and more. In 2020, she's coming back with the jTBC "Drama Festa - Hi, Dracula" and the new MBC drama "Find Me in Your Memory". 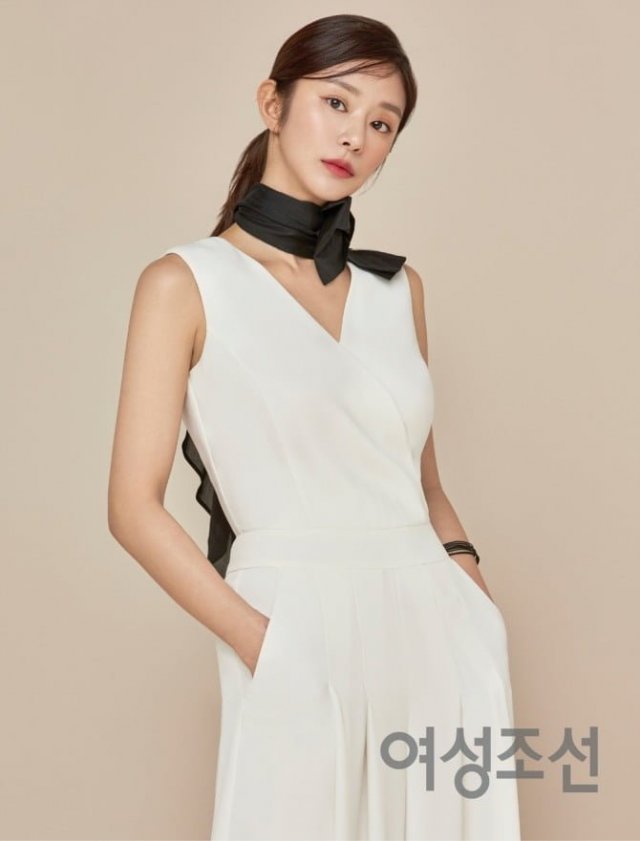 "Lee Joo-bin Shows Chic and Lovely Charm"
by HanCinema is licensed under a Creative Commons Attribution-Share Alike 3.0 Unported License.
Based on a work from this source