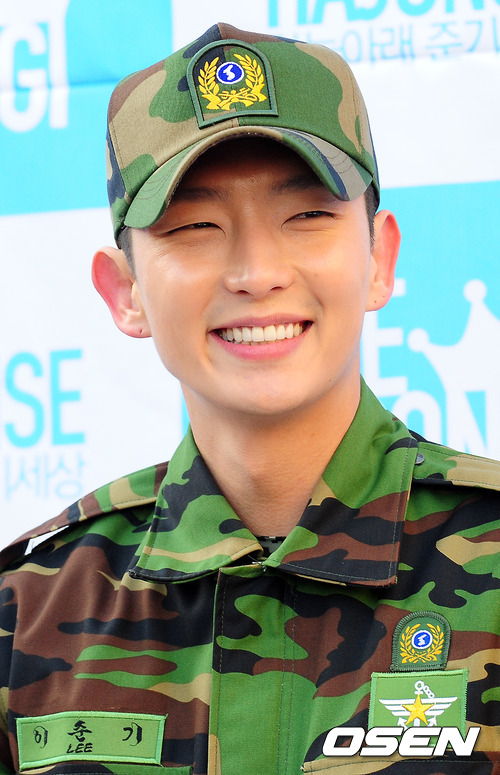 His management IMX announced, "Lee Joon-gi will be greeting fans who have waited for him for so long in front of the Yongsan Department of Defense this morning at 8AM.

Lee Joon-gi entered the Nonsan Training Base in the South on the 3rd of May 2010 and served duty at the Public Relations department in the Department of Defense.

He is going to head straight for a fan meeting.

There will be about 1,500 fans waiting for him in the "Reunion JG" event being held at Sangmyeong University Art Center at 3PM.

IMX said, "There have been many questions from foreign and Korean fans about his future plans. He should land with a good project soon".

Lee Joon-gi rose to stardom in the 2005 movie "The King and the Clown" and starred in dramas like "Iljimae", "Time Between Dog and Wolf - Drama" and "My Girl". 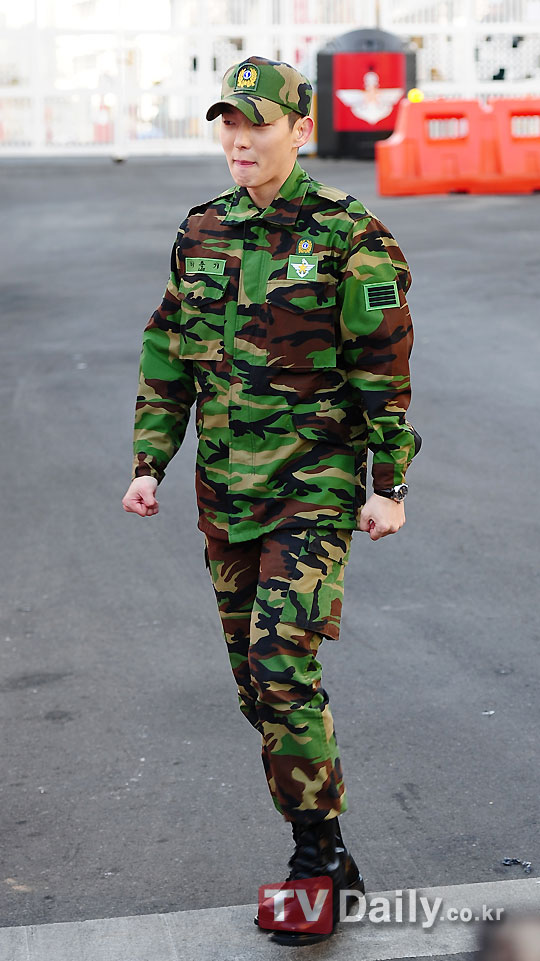 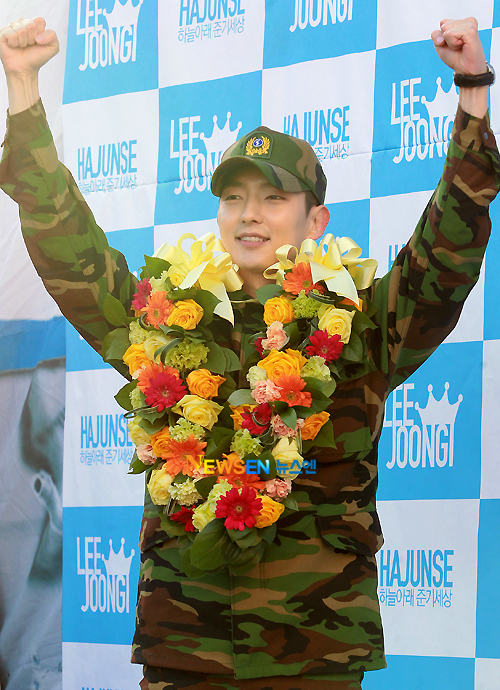 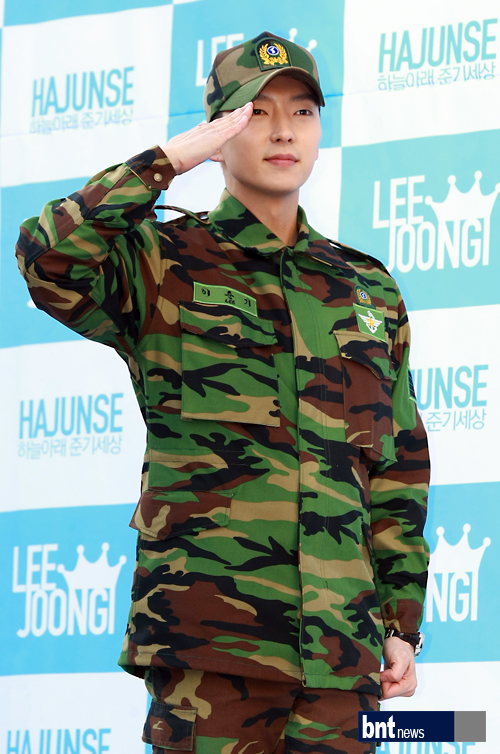 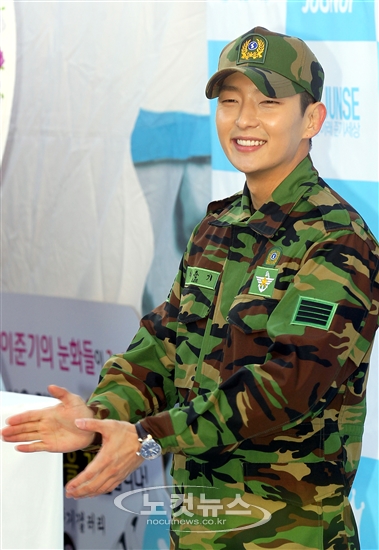 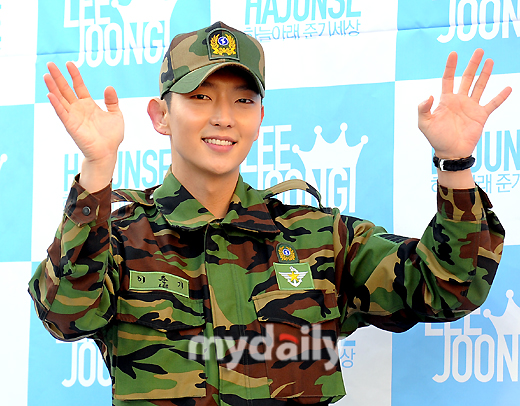 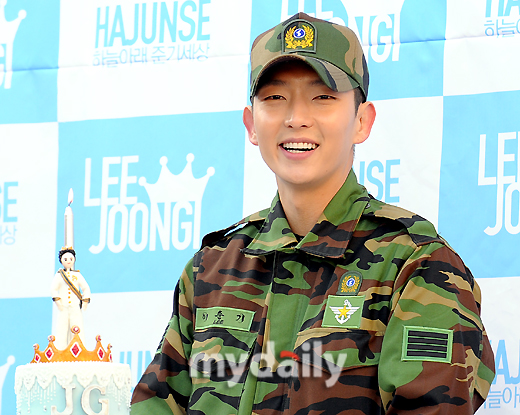 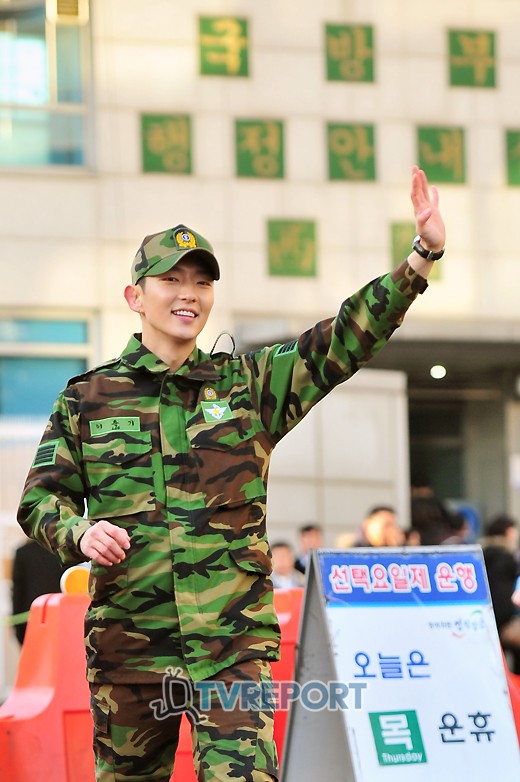 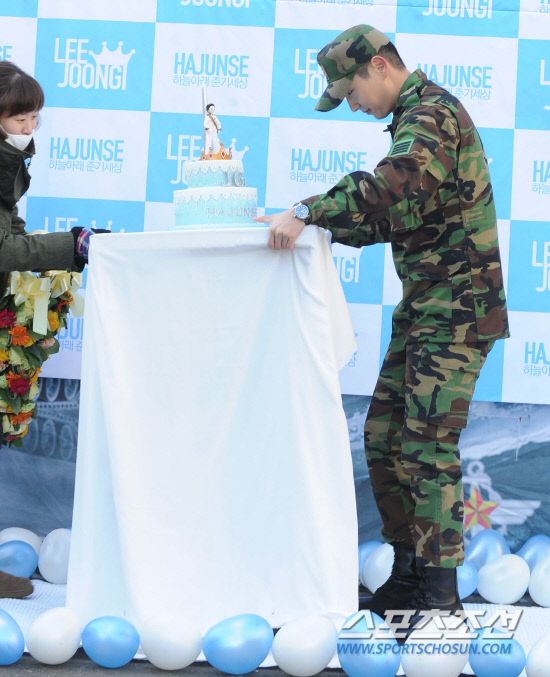 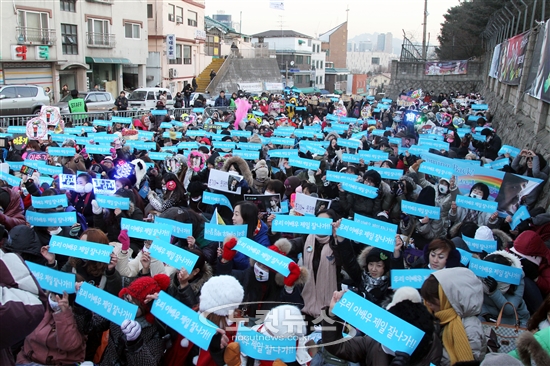 "Lee Joon-gi discharged today... straight to fan meeting"
by HanCinema is licensed under a Creative Commons Attribution-Share Alike 3.0 Unported License.
Based on a work from this source