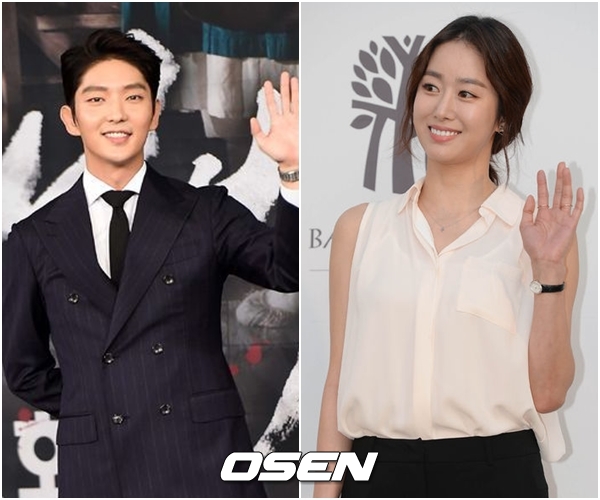 Lee Joon-gi and Jeon Hye-bin got caught in dating rumor again. However the agency for the two denied the rumor.

On this day, a netizen posted the two wore a same necklace and it brought out the dating rumor to the surface again.

A rumor about the two dating came out once on June 19th this year previously.

Meanwhile, Lee Joon-gi and Jeon Hye-bin co-starred in KBS 2TV's 'The Joseon Shooter', which was broadcast in June last year.