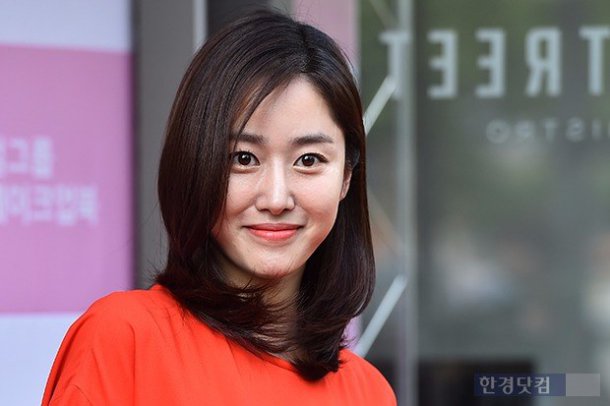 The agency for Lee Joon-gi and Jeon Hye-bin has denied the rumored relationship of the two.

Jeon Hye-bin has clearly denied the rumor about her relationship with Lee Joon-gi, of which news broke out recently.

Early on June 19th, Newsway reported "Lee Joon-gi and Jeon Hye-bin have been dating while they exercise together in a fitness center of a well-known hotel".

The media who reported the news used some words from a source close to the two, "It seemed Lee Joon-gi and Jeon Hye-bin were close to each other" and "They did not refrain themselves from showing affection toward each other, with the intimate touches in public places without any hesitation".

However, Jeon Hye-bin's agency Namoo Actors has said on the same day, "Although the two co-starred in a drama, they are just fellow actors, not in relationship".

When a news about rumored relationship of celebrities break out, they usually take one day or two to react to the news. However, the agency reacted right away on the same day this time.

Lee Joon-gi and Jeon Hye-bin co-starred in KBS 2TV drama, 'The Joseon Shooter' and they also belong to a same agency.

Lee Joon-gi is currently filming MBC's new Wednesday & Thursday drama 'Scholar Who Walks the Night' and Jeon Hye-bin is taking a break to decide on her next project.