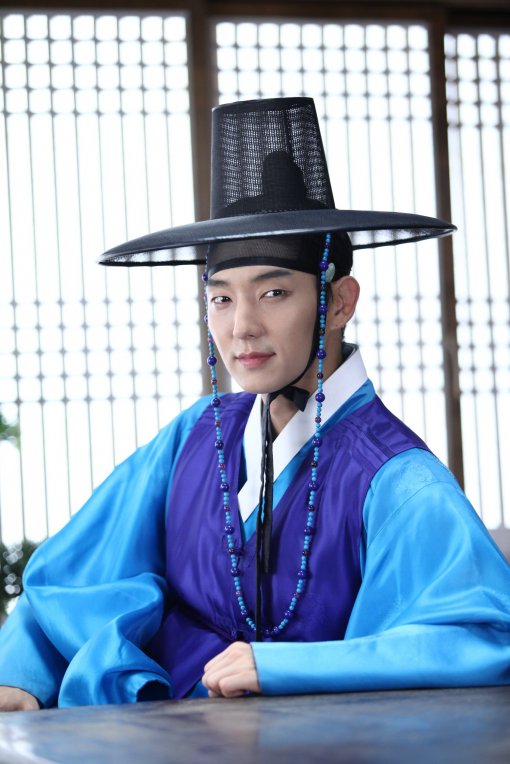 Actor Lee Joon-gi proved his popularity once again. It's like the two years he'd been gone in National Service didn't even matter. The foreign responses for MBC drama "Arang and the Magistrate" proves this.

It seems Lee Joon-gi had a lot to do with it. Although the relations between Korea and Japan has turned sour lately regarding the 'Dok-do' issue but Japanese fans still travel all the way to Milyang in Kyeongsang-do to see Lee Joon-gi. He is smiling about it. He has arranged for a group dinner to tighten the relationship between staff and crew.

"Lee Joon-gi's undefeatable! "Arang" sold to Japan at highest bid"
by HanCinema is licensed under a Creative Commons Attribution-Share Alike 3.0 Unported License.
Based on a work from this source