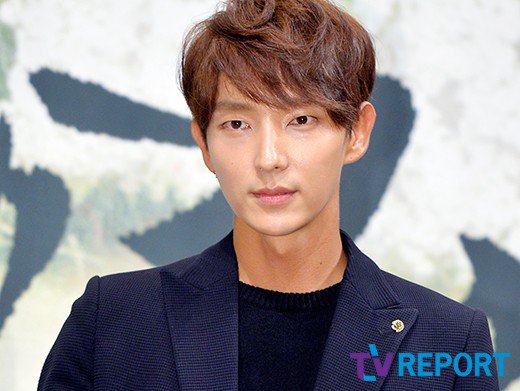 Actor Lee Joon-gi expressed apologies regarding his scandal. However, it seems it's too late.

Lee Joon-gi posted a letter of apology in his fan café. He said, "I am sorry that I'm only expressing my apologies now. I want to tell you my honest opinion".

He's been in a relationship with Jeon Hye-bin for two years. They met in the KBS 2TV drama "The Joseon Shooter". Several scandals broke out since then but they claimed they were just friends. However, last month, they finally admitted they were seeing each other after proof of them together got out.

Lee Joon-gi said, "We met as co-workers and felt something different for each other so it took a while to digest that. We wanted to let our families know at the right timing when everything was fine, but that didn't work out very well".

Lee Joon-gi starred in the tvN show "Candy In My Ears 2" and was criticized for 'acting' like he was single with Park Min-young. The viewers were disappointed greatly and the behind-story of Lee Joon-gi and Park Min-young had to be cancelled.

Lee Joon-gi said, "I am sorry about my behavior on TV recently. I will do better to be more sincere and honest".

This apology came up on his fan café but it's been getting cold reactions. The false performance on the show got him hard.

Apologizing to his fans is one thing but he should really be apologizing to the viewers of "Candy In My Ears 2".

The milk's been split and there's no crying over it. Apologizing now won't change anything.

"Lee Joon-gi, too late to apologize now"
by HanCinema is licensed under a Creative Commons Attribution-Share Alike 3.0 Unported License.
Based on a work from this source