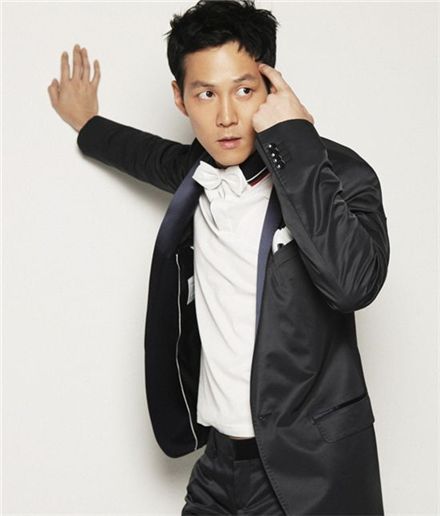 Yedang explained that although Lee had initially considered doing the film, he is currently "negotiating the details at the request of the producers" and that "a final decision will be made soon".

The film's producer Miro Vision also confirmed today that "nothing has been set" regarding Lee's participation in the movie.

"The Housemaid - 2010", a remake of a 1960s classic film "The Housemaid - 1960" of the same title, is about a middle-class family breaking apart when the husband has an affair with the maid. Cannes-winning actress Jeon Do-yeon has been cast as the housemaid while Seo Woo, from the critically acclaimed film "Paju", will play the wife whose husband is cheating on her.

The thriller film will be helmed by Korean filmmaker Im Sang-soo, who has written and directed many hit movies including "The President's Last Bang", "A Good Lawyer's Wife" and his directorial debut "Girls' Night Out".

"The Housemaid - 2010", set for release early next year, will start shooting next month as soon as a male lead signs on.

"Lee Jung-jae still in talks for film "The Housemaid - 2010""
by HanCinema is licensed under a Creative Commons Attribution-Share Alike 3.0 Unported License.
Based on a work from this source