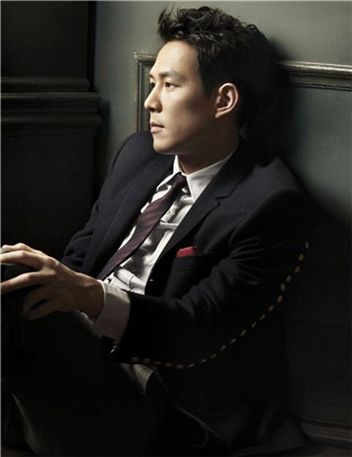 Korean actor Lee Jung-jae has decided to play the main male role opposite actress Jeon Do-yeon in "The Housemaid - 2010", according to a press release on Monday.

Lee had been contemplating till last week on whether to take on the role in "The Housemaid - 2010", a remake of a 1960s classic Korean film "The Housemaid - 1960" of the same title which is about a middle-class family breaking apart when the husband has an affair with the maid.

Cannes-winning actress Jeon Do-yeon has been cast as the housemaid while Seo Woo -- from the critically acclaimed film "Paju" -- will play the wife Hyera. Lee will portray the husband Hoon, who is cheating on his wife.

The thriller film will be helmed by Korean filmmaker Im Sang-soo, who has written and directed many hit movies including "The President's Last Bang", "A Good Lawyer's Wife" and his directorial debut "Girls' Night Out".

The film is set to start shooting next month as soon as all the actors have been cast by the end of the year.