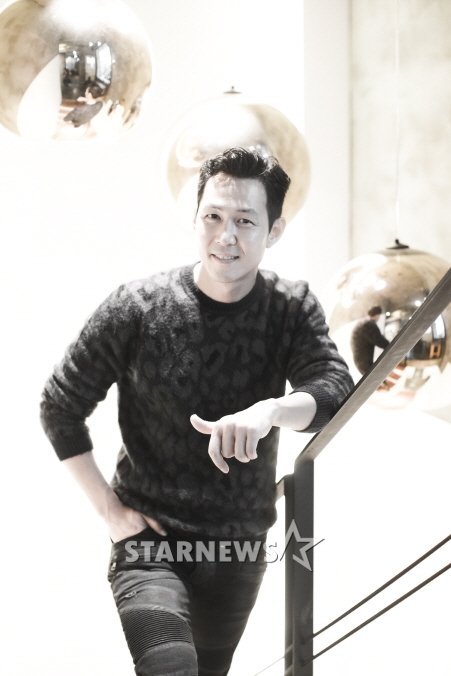 Actor Lee Jung-jae had to undergo surgery because of an injury he had while filming the movie "Big Match". He must have complete rest for 3 months and has to step down from the movie "The Shameless", which is his follow-up movie.

Lee Jung-jae underwent surgery during sometime this month. He was hurt while getting action training and unfortunately, the injury had gotten worse since then. Lee Jung-jae didn't want to cause any trouble for the movie and decided to wait out the pain until everything was over.

Therefore, the injury which would have only needed 6 weeks of recovery, has worsened and requires 3 months now.

He won't be able to star in "The Shameless" if this is the case. This was scheduled to be his next movie after "Big Match". Later in the year, he will possibly be starring in Choi Dong-hoon's "The Assassination".

As of now, it looks like he won't be starring in "The Shameless" anymore.

"Lee Jung-jae undergoes shoulder surgery"
by HanCinema is licensed under a Creative Commons Attribution-Share Alike 3.0 Unported License.
Based on a work from this source