Lee Jung-jin in 4 years, pressure of the breaking point 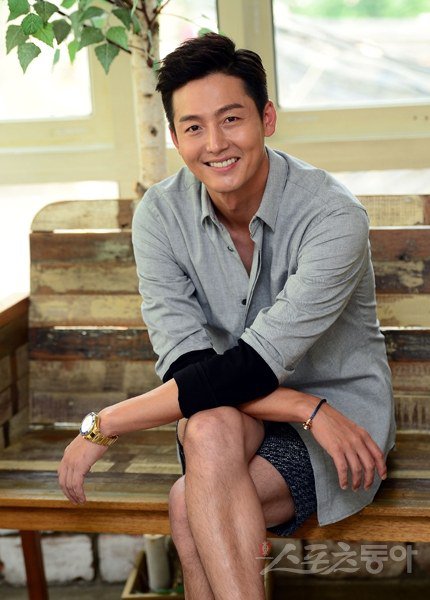 Actor Lee Jung-jin recently set up a management company. However, nothing was heard of. He only changed the direction of something he's been preparing for a long time.

Thanks to his friendly character, Lee Jung-jin seemed very relaxed with his new work. His company was named Enterstation and he is the president of it. He said, "I want to work with many people".

Lee Jung-jin is attempting at various changed. He is not just trying out business but a movie as well. He starred in the movie "Trick" for the first time in 4 years. He is a broadcasting station producer who is so realistic he looks almost evil.

Lee Jung-jin's character manipulates documentaries due to his obsession with the percentage and aside from that, he says the movie is about his company.

"Producers like that are not just in broadcasting stations. It's reality in Korea. There are more people struggling to survive in this competitive world".

Lee Jung-jin is living in the showbiz where competition is higher than ever. He's been active under someone else's company but he decided to get out and compete as the owner of a management himself.

"Being in showbiz for 20 years has earned me many good friends and some not. I've experienced things turn out bad over money so I told myself that if I was to set up a company of my own, I would do things another way".

There are only 3 people in his management at the moment. It's just a start but there is structure. His motto is that artists shouldn't be worried about anything and those behind them should share each others' work. Lee Jung-jin is getting advice from fellow management owners like Lee Soo-man.

"Dreaming of becoming a baseball player ends up in the Major League. Same goes for me. I don't know if I'm being greedy but I don't think I've reached the peak yet. I want to be good and I want to look different as an actor".

Lee Jung-jin stars in "Duel: Final Round" and "Brothers in Heaven". He also gets offers from dramas.

"After "Pieta" I think movie makers consider my hard to approach. I am just a commercial actor. Time took care of that and I'm getting more offers than I did before".

He says he's given up on mellow movies a long time ago.

"My only target is for the movies that I'm in, to reach breaking point". 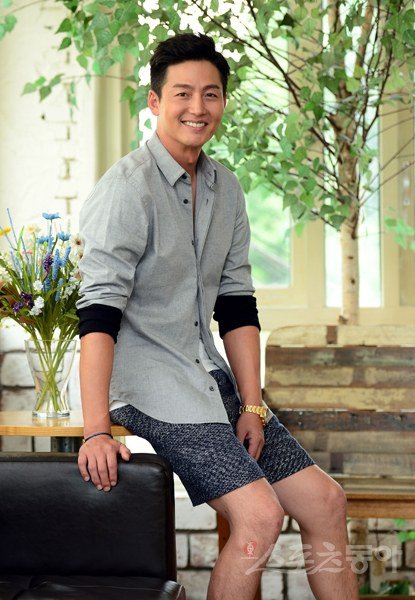 "Lee Jung-jin in 4 years, pressure of the breaking point"
by HanCinema is licensed under a Creative Commons Attribution-Share Alike 3.0 Unported License.
Based on a work from this source