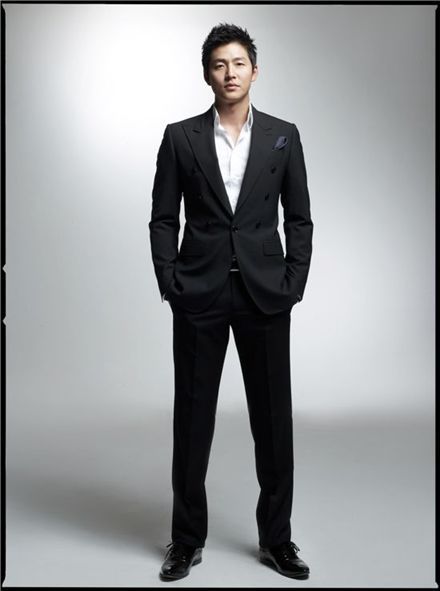 Korean actor Lee Jung-jin has joined Rain and Lee Na-young as the main cast of upcoming KBS TV series "The Fugitive Plan B", according to his agency Jambo Entertainment on Friday.

Jambo announced that the actor will be playing the role of Do-soo, an ambitious investigator who chases after Rain and Lee's character regarding a mysterious incident.

"Undoubtedly I am lucky to be getting to take part in the drama 'The Fugitive Plan B'", the actor was quoted as saying. "I will make a very strong impression on the viewers who have high expectations".

Filming for "The Fugitive Plan B", about a hefty sum of money popping up sixty years after it disappeared in times of the Korean War, will take place in various Asian cities including Tokyo, Osaka, Yokohama, Shanghai, Beijing, Macau and Hong Kong.

The series will be directed by noted television producer Kwak Jeong-hwan and written by Cheon Seong-il, who collaborated on the recent hit TV series "The Slave Hunters" earlier this year.

He is currently a regular cast member in the popular variety show segment "Qualification of a Man" on KBS2 TV's "Happy Sunday".