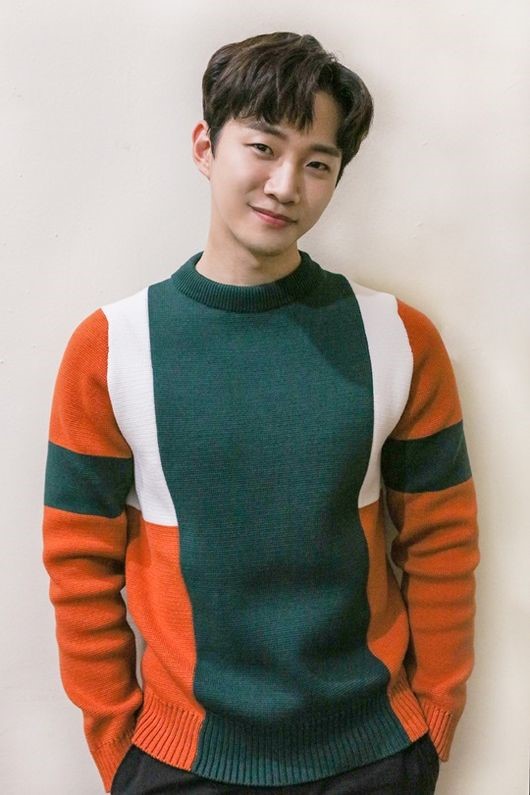 Member of a K-pop boy group 2PM and a brilliant actor, Lee Junho confirmed his very first main role as he decided to take part in the upcoming JTBC drama, "Just Between Lovers".

"Just Between Lovers" is scheduled to be aired at the ending of the year and Lee Junho will be playing the main character, Lee Kang-doo.

Lee Kang-doo is a guy who dreamed of being a professional soccer player but due to a tragic accident, he loses his father, his legs and his dreams. As he spend 3 whole years into rehabilitation, he loses all hope in life. Without a supportive parents, education and skills other than soccer, he roams through the backstreets and dark alleys.

However, his purposeless life takes a different turn when he meets Ha Moon-soo, a girl who fights to live on while hiding her painful past.

As Lee Junho plays the fragile, wounded Lee Kang-doo, many people are anticipating an acting with depth as Lee Junho proved so far in past movies and dramas such as "Cold Eyes", "Twenty", "Memories of the Sword", "Memory" and etc.

His acting hits the highest point so far in his career as he played the adorable foodie sociopath, Seo-yool in the popular drama, "Chief Kim" early this year.

Lee Junho is showing endless affection towards this drama and his character as he said, "I really liked the detailed emotion within the script. I'm excited to show you a new side of me. I'm going to give my very best as this is my first main role ever".

"Lee Junho's First Main Role Confirmed in Upcoming Drama, "Just Between Lovers""
by HanCinema is licensed under a Creative Commons Attribution-Share Alike 3.0 Unported License.
Based on a work from this source