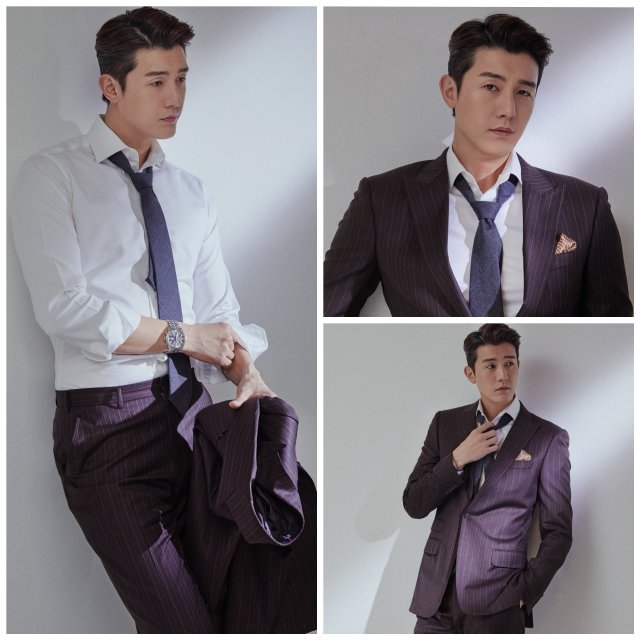 Shots of Lee Ki-woo dressed in a suit were released by Neverdie Entertainment, showing a charismatic and sexy look. In particular, he shows the standard of a fitted suit by showing a perfect model fit with overwhelming proportions that do not require correction, and a solid figure that is strengthened by exercise.

Lee Ki-woo starred in the SBS drama "Doctor Detective" as a chaebol heir going back and forth between good and bad, and co-stars with Kim Ha-neul in the jTBC drama "18 Again" as Choi Il-kwon, a physical educations teacher and basketball coach. 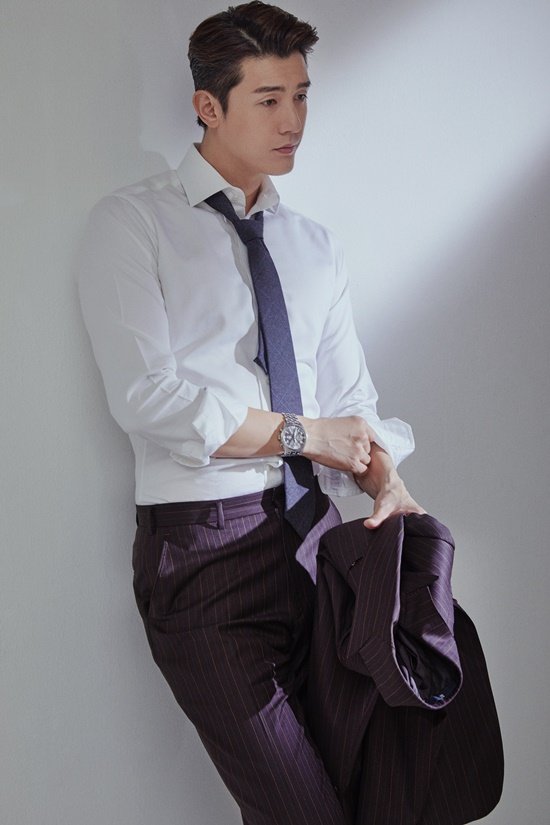 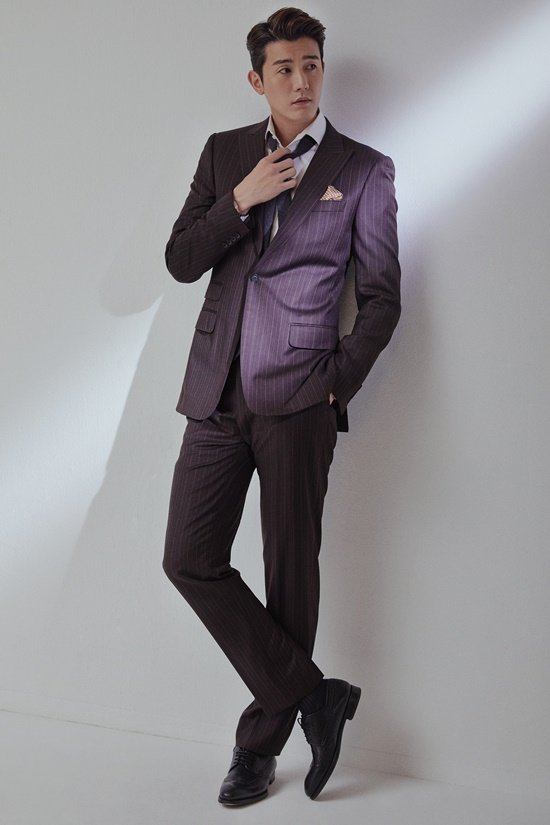 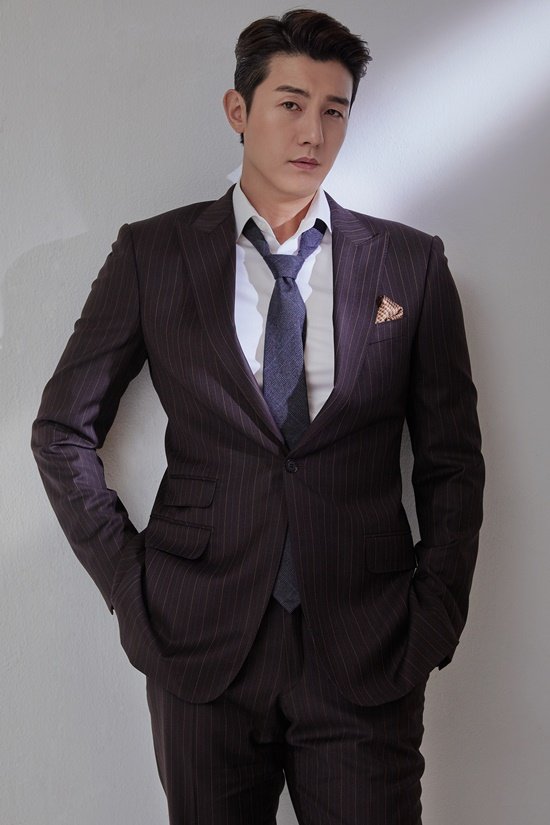