Lee Kwang-soo and Lee Sun-bin Confirmed to Be Dating 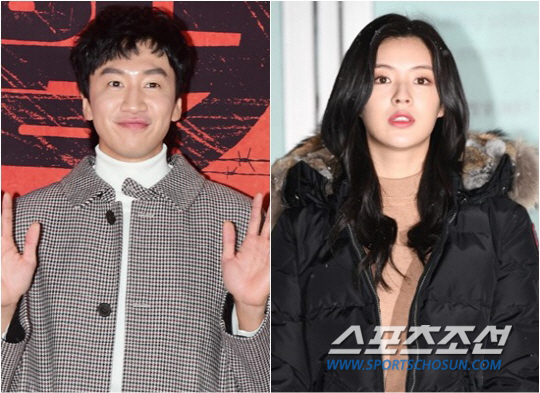 Long-standing actor, entertainer, and Hallyu icon Lee Kwang-soo has been confirmed to be dating film and drama actress Lee Sun-bin. The two first met on "Running Man" in 2016, but only began dating 5 months ago.

Both agencies have confirmed the news and say that the couple is happy and have introduced their relationship to their friends and family.

Lee Kwang-soo is known for his awkward humor on "Running Man" and roles in films "Inseparable Bros", "The Accidental Detective 2: In Action", and dramas, "Live", "The Sound of Your Heart", and "Entourage" while Lee Sun-bin has starred in films "Rampant", "The Princess and the Matchmaker", and dramas "Sketch - Drama", "Criminal Minds", and "Missing 9".

"Lee Kwang-soo and Lee Sun-bin Confirmed to Be Dating"
by HanCinema is licensed under a Creative Commons Attribution-Share Alike 3.0 Unported License.
Based on a work from this source