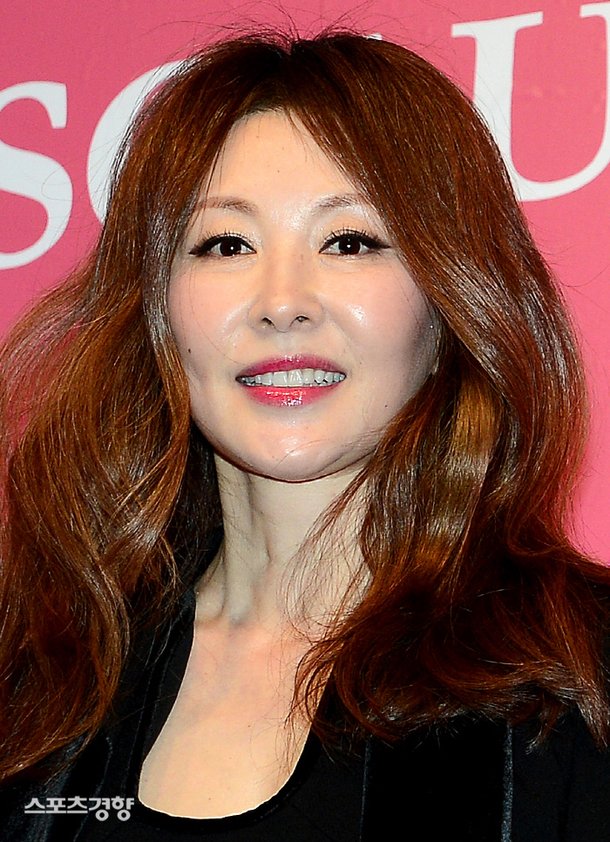 According to sources, her reason for her continued absence is private.

Lee Mi-sook also withdrew from the new SBS drama "Secret Boutique" because she expressed that she's going through mental stress being involved with the late Jang Ja-yeon case. Sidus HQ claimed scheduling matters is what led to this result.

Lee Mi-sook was previously questioned regarding the Jang Ja-yeon case at the Seoul Eastern District Prosecutor's office. It is speculated that Lee Mi-sook pressured Jang Ja-yeon to create documents to put pressure on the director of her previous agency with whom she was in conflict.

"Lee Mi-sook Absent from Engagements"
by HanCinema is licensed under a Creative Commons Attribution-Share Alike 3.0 Unported License.
Based on a work from this source