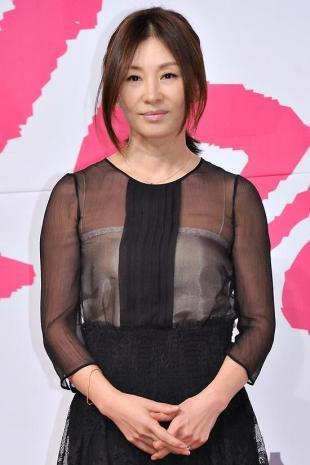 Actress Lee Mi-sook has been sued for attempted blackmail.

According to Seoul Seocho Police, they investigating a report on Lee and her manager from her former agency owner 'A' from The Contents Entertainment.

'A' said, "After she failed to comply to the contract she broke out the Jang Ja-yeon case to cover it up".

He also additionally sued her for defaming his company and the media reports made about it.

Previously, Lee started a case against 'A', former MBC reporter Lee Sang-ho and Newsis reporter Yoo Sang-woo for compensation but there was no evidence to prove that contents to defame her had been distributed and lost.

"Lee Mi-sook sued for attempted blackmail"
by HanCinema is licensed under a Creative Commons Attribution-Share Alike 3.0 Unported License.
Based on a work from this source