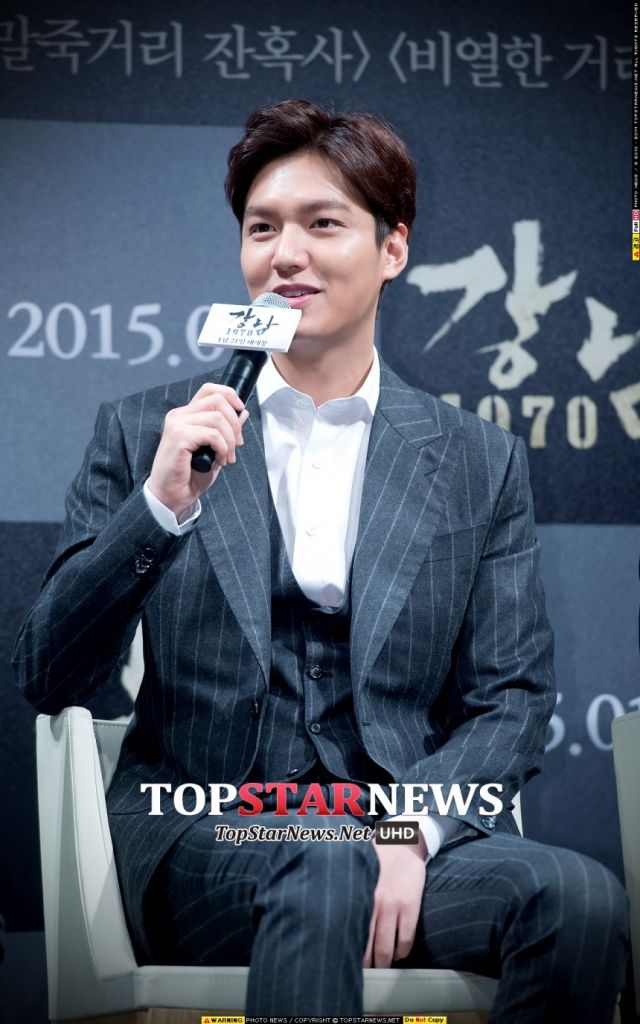 Tieba operated by the largest search portal site in China is equivalent to the online fan cafes in Korea.

Baidu Tieba is a large online community visited by over 300 million people daily, where you can easily take a look at the heated popularity of Korean actors and idol groups at a glance. 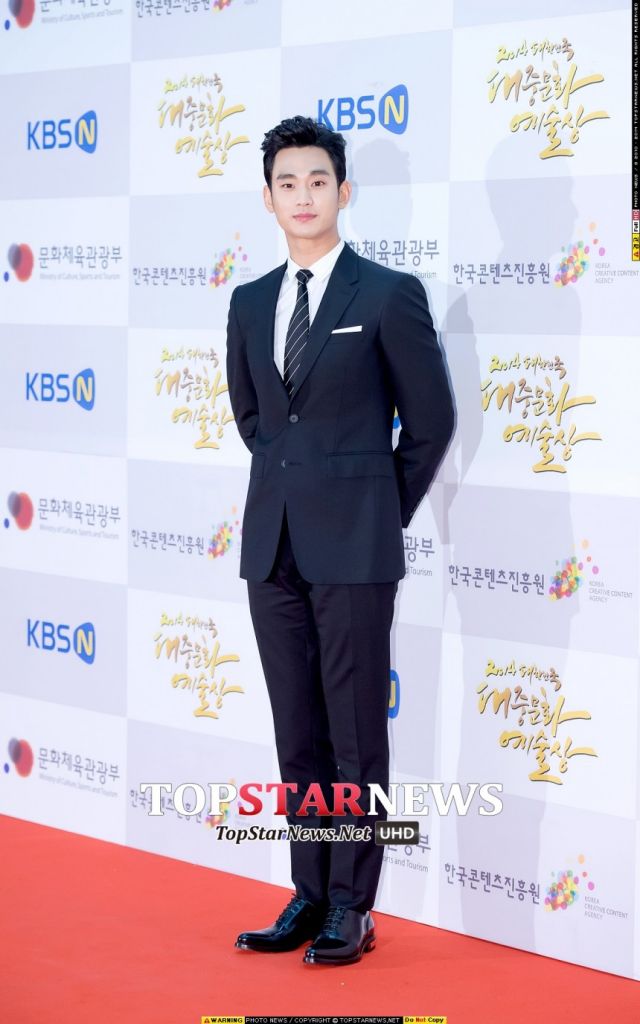 According to the survey done by Baidu Tieba on April 16th, Lee Min-ho has over one million fans among the users on the site, with the exact figure being 1,323,423 users as of April 16.

Kim Soo-hyun, who won nation's heart in China for his role in 'My Love from the Star', has 1,205,941 fans on the site following Lee Min-ho. There has not been much change in the number of Kim Soo-hyun's fans on the site due to his quiet activities these days so far. However it is expected there should be a big change in the number, once KBS drama, "Producers" has started soon.