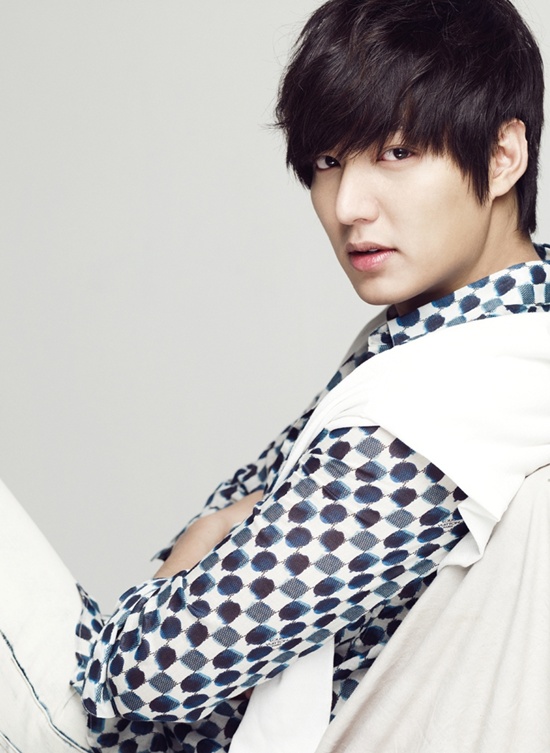 Actor Lee Min-ho is attempting at his first historical.

According to his agency Starhause Entertainment on the 3rd, Lee Min-ho has confirmed to star in the SBS drama "Faith".

This drama was a matter of issue for the fact that it is a project by Song Ji-na and Kim Jong-hak who've created great dramas in the past like "Sandglass" and "The Legend". The main roles for this drama was another issue and Kim Hee-sun had set her part a while ago.

"Faith" is a fusion historical about a ancient warrior and a modern day female doctor creating a true king who can cure all the people. This drama is set in the early years of the King Gong-min and Lee Min-ho's role is a character that becomes General Choi Yeong in the future.

Lee Min-ho said, "The minute I read the script I was engrossed and read until the 6th episode in just a short while. I usually like historicals and I've just came upon a role that fits me just right. I've also wanted to work with those I respect" showing loyalty and faith in the writer and director.

Lee Min-ho rose to stardom in 2009 after the drama "Boys over Flowers". He then completed MBC drama "Personal Taste" and SBS "City Hunter".

Meanwhile, "Faith" will be aired in August after So Ji-sub, Lee Yeon-hee and Uhm Ki-joon's "Ghost - Drama".

"Lee Min-ho confirms a role in "Faith" with Kim Hee-sun"
by HanCinema is licensed under a Creative Commons Attribution-Share Alike 3.0 Unported License.
Based on a work from this source