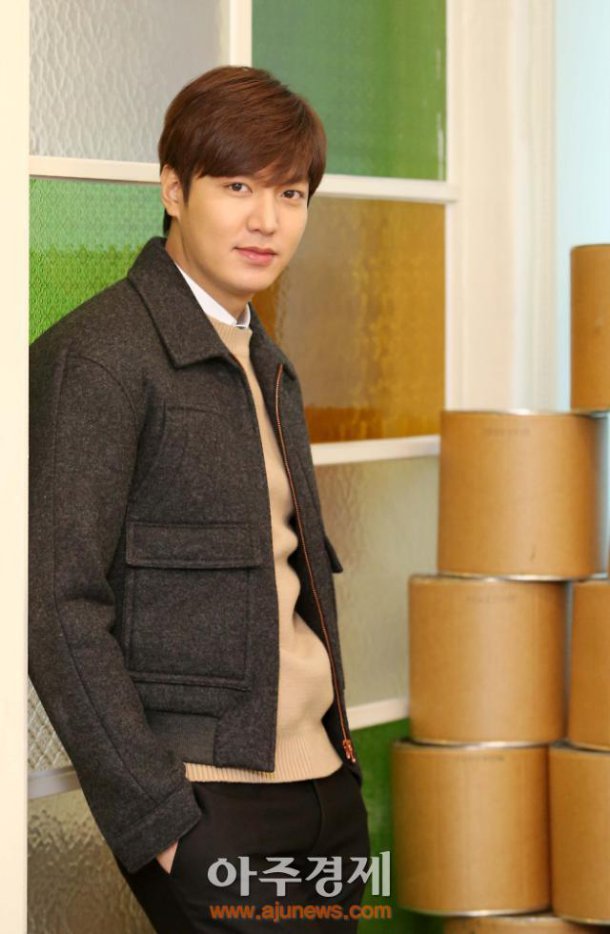 With his first leading movie about to be released, Lee Min-ho became excited. He asked if media reviews always gave good comments and when we said no, he giggled like he does on TV.

From a love-drunk plutocrat to a warrior from the Koryeo times, Lee Min-ho has been widely active in modern and historical dramas. Then he landed himself in a leading role in director Yoo Ha's bloody noir.

"I didn't select this to change my image. I always thought I wanted to do a movie when I was around 28 years old and it just so happens the timing was perfect. I thought I would look less awkward in a movie in my later 20s".

Lee Min-ho plays the role of Jong-dae who jumps into the world of Gangnam land development with a small dream of getting a house just big enough for himself. However, he gets involved with huge power and loses something else bigger in exchange for his small dream. It's not the Lee Min-ho that we all know in "Gangnam Blues". He slurps down ramyeon in raggedy clothes and stabs people with umbrellas. 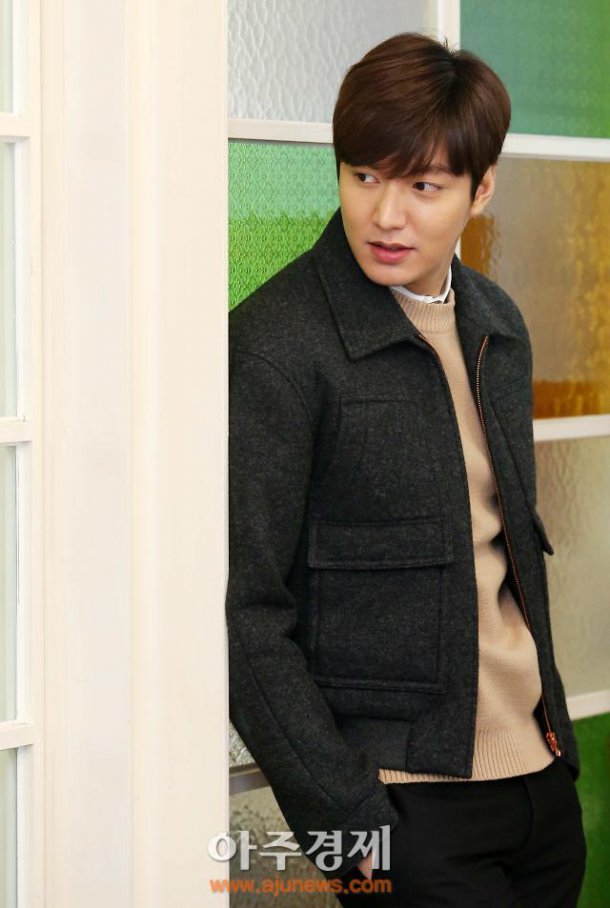 A life complicated with schemes and betrayals, unattainable love and all that action; nothing seemed easy to express until he said something unexpected. It wasn't as hard as he thought.

"I love doing new things. They give you energy. I heard it was tough working with Yoo and I was scared at first but I got 'O.K's right away. I was nervous during the premier though. It was my first time watching my work with an audience. However, it was fun".

How did top star Lee Min-ho manage to act out Jong-dae who has nothing? "I thought about the times I struggled". It was such an obvious answer and struggles are easily forgotten.

"If Jong-dae has desperateness, I have responsibilities. I have many fans in Korea and China waiting for me. Singers from back in the days choose their most active moments as happiest moments of their careers. They live in memory. There will be a time when I can do the same and I don't want to regret it. I am all about doing my best whenever I can so I can be bold and confident about it".

"There are times when I want to rid of these responsibilities. The mood of the set goes along with my mood and everything from 1-10 depends on my opinion...these things can be pressurizing sometimes. Sometimes I want to be invisible. It's not serious. Just sometimes". He laughs at the expression of the reporter who is getting serious.

He still looks good in a uniform and he's like a boy but he's turning 30 soon. He shakes his head.

"Lee Min-ho, "I like being a boy""
by HanCinema is licensed under a Creative Commons Attribution-Share Alike 3.0 Unported License.
Based on a work from this source