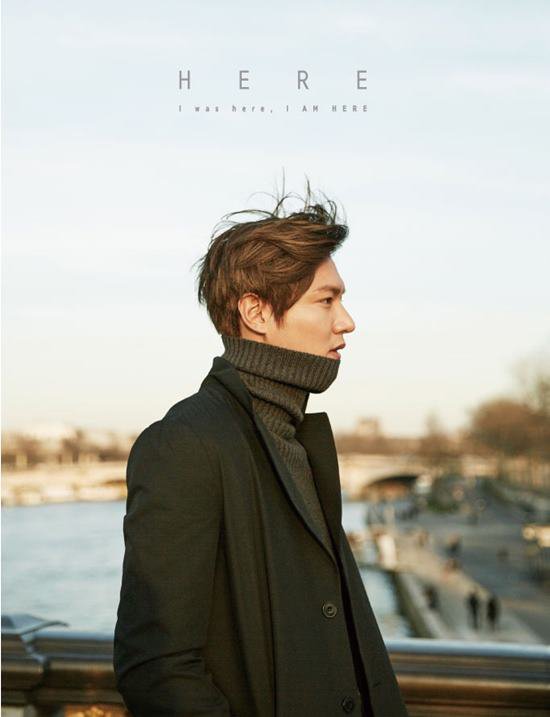 Actor Lee Min-ho has prepared something special for his fans to celebrate his 9th year of becoming an actor.

"Here" includes pictures of Lee Min-ho as an actor and as a young man living the last year of his 20s. The location was set in Paris, France".

The pictures don't contain any special concept and he isn't wearing any make-up in the pictures.

Other than the pictures, a DVD of the making and several large posters are included in "Here". There is also a short essay written by the 29-year-old.

"Here" will be released in Korea on the 15th then in Japan, China and others.

"Lee Min-ho in "Here""
by HanCinema is licensed under a Creative Commons Attribution-Share Alike 3.0 Unported License.
Based on a work from this source