Lee Min-ho is an action hero once again through "Faith" 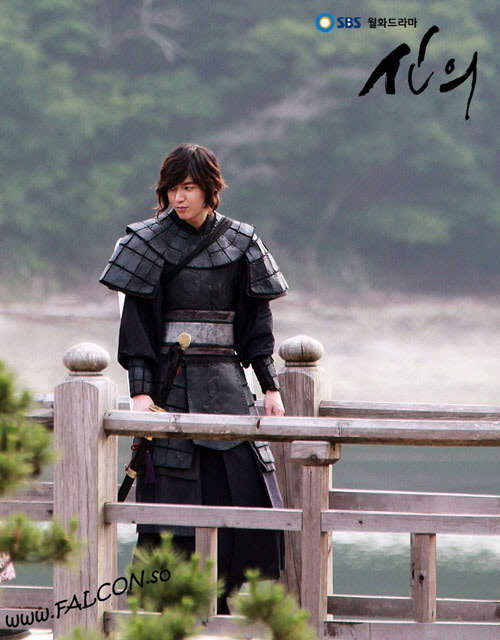 Lee Min-ho is getting ready to become an action hero once again.

"Faith" draws the romance between a warrior from the ancient times and a female doctor from the modern times. Lee Min-ho takes on the role of the king's guard general Choi Yeong.

Lee Min-ho was reviewed greatly for his role in the SBS drama "City Hunter" as Lee Yoon seong who took on the society in his own way and got rid of evil.

His experience from "City Hunter" should reflect well on the drama "Faith". It appears that he is greedy for more action after what he did in "City Hunter". He is suggesting various answers of his own and is very eager in his work. The action scenes in "Faith" should be different from "City Hunter" as it is a fusion historical, it will have more of sword-fighting.

Lee Min-ho's role of Choi Yeong is quite random and cheerful unlike usual generals and should approach viewers in a new way.

"Faith" is perfecting its images with a special computer graphics team. Also, the action team that worked with Lee in "City Hunter" has been asked once again to join on board.

"Faith" is created by Kim Jong-hak and wirter Song Jina. It is also the come back project of actress Kim Hee-sun for the first time in 6 years.

There has been talk about being similar with the MBC weekend drama "Dr. JIN" that is currently on air but the production claims it is only similar in the fact that the subject matter of time travel and nothing else.

"Lee Min-ho is an action hero once again through "Faith""
by HanCinema is licensed under a Creative Commons Attribution-Share Alike 3.0 Unported License.
Based on a work from this source