Lee Min-ho is flooded with over 100 potential scripts 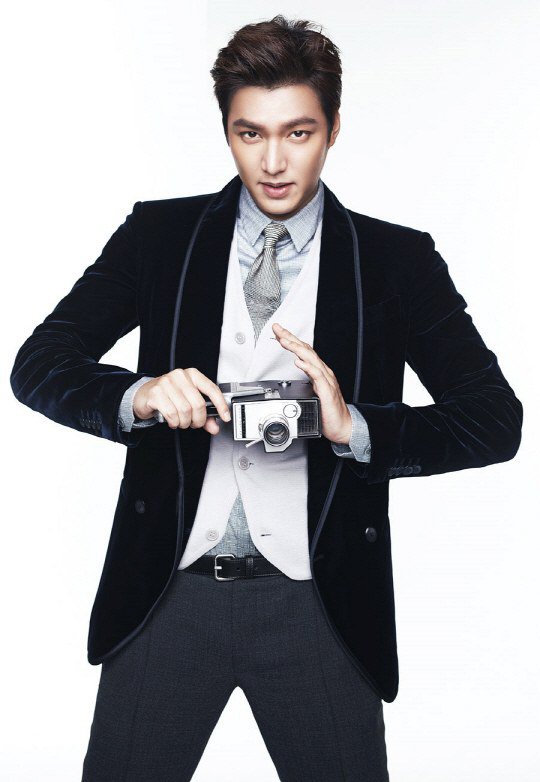 His agency says, "It's only natural that scripts are being built up for top stars like him and it's a form of concern, disguised as happiness. He is a Hallyu star and talented actor so the staff at the agency have become incredibly busy as well. Because of the global suggestions, we have professional manpower from reviews, analysis and interpreting".

"When "Boys over Flowers" went international, we quickly set up a global management and had many staff working in China as well. However, the overflowing number of script and scenarios has left us helpless. We appreciate the much interest and offers. We are making sure to look through every one of them carefully and deliver it to the actor to make his choice".

Lee Min-ho has starred in various dramas as a powerful teen ("Boys over Flowers"), a cold-hearted architect ("Personal Taste"), a killer ("City Hunter"), a warrior ("Faith"), a romantic guy who gives up his throne for love ("The Heirs") and now he's starring in an action noir called "Gangnam Blues". 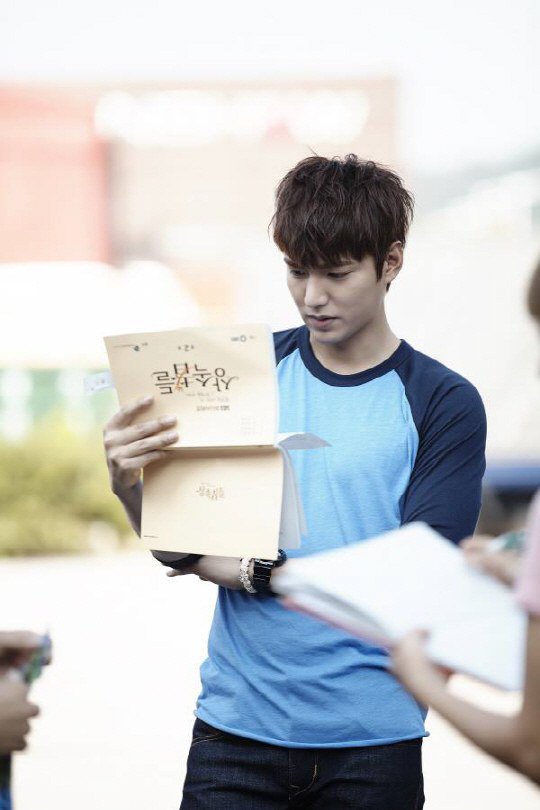 "Lee Min-ho is flooded with over 100 potential scripts"
by HanCinema is licensed under a Creative Commons Attribution-Share Alike 3.0 Unported License.
Based on a work from this source