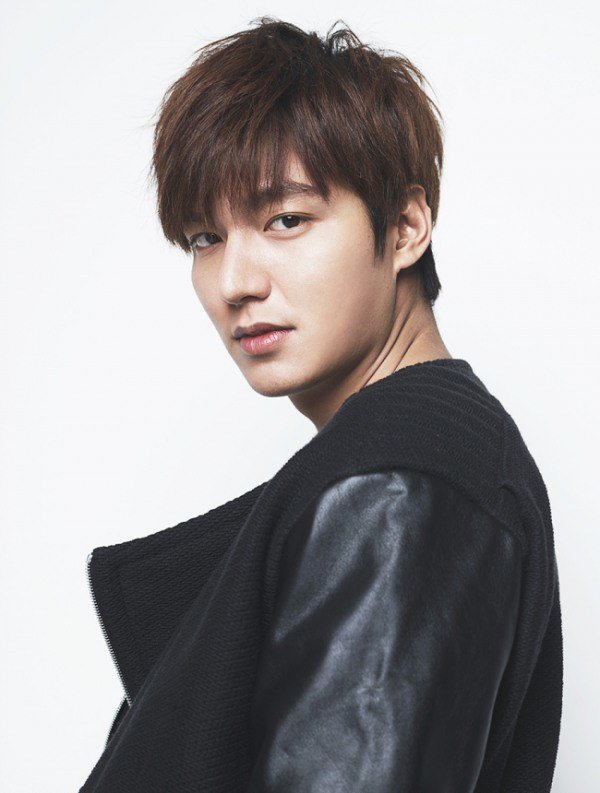 The Producer's Choice is chosen by BiFan and the Korean Movie Makers' Association. Lee Min-ho became a star with the 2009 drama "Boys over Flowers" and has become one of the leading actors in his 20s in Korea with the successful movie "Gangnam Blues". Moon Chae-won has become one of the best actresses in her 20s with "Arrow, The Ultimate Weapon", "Awaiting", "Love Forecast" and more.

The citizens of Bucheon chose Jung Woo and Kim Go-eun as the most wanted actor and actress for the Fantasia Award. Jung Woo's popularity started with the movie "Wind" and continued to gain fame with "Answer Me 1994", "Red Family", "C'est Si Bon" and more. Kim Go-eun debuted with the movie "A Muse" and gained more fame with "Monster - Movie" and "Coin Locker Girl".

The It Star Award gives away a trophy to the most impressive actor and this year it's Oh Dal-soo for doing an excellent job in "Ode to My Father", "The Thieves", "The Attorney" and "Miracle in Cell No.7". This year he's coming back with "Veteran" and "The Assassination".

Award winners will be on the red carpet at the Bucheon Auditorium on the 16th this month. 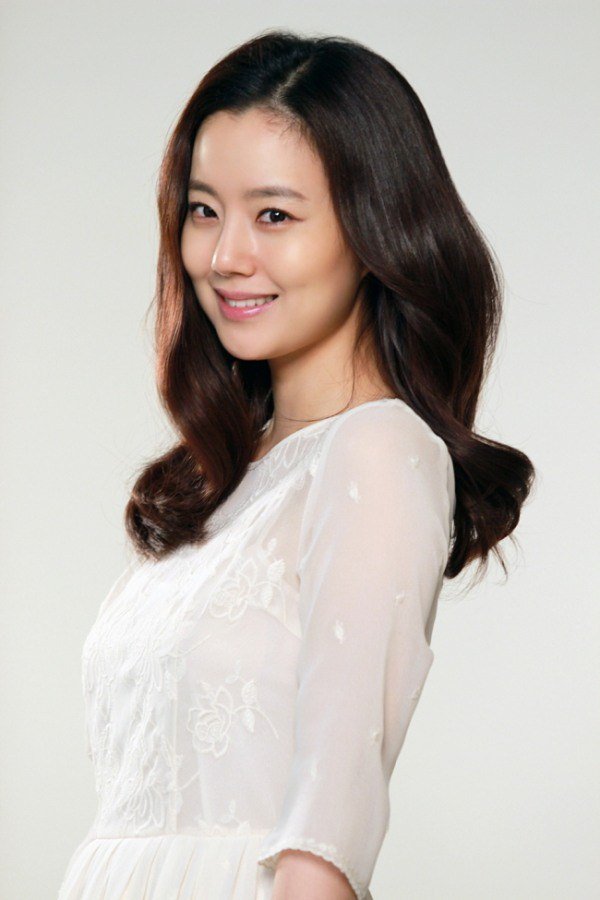 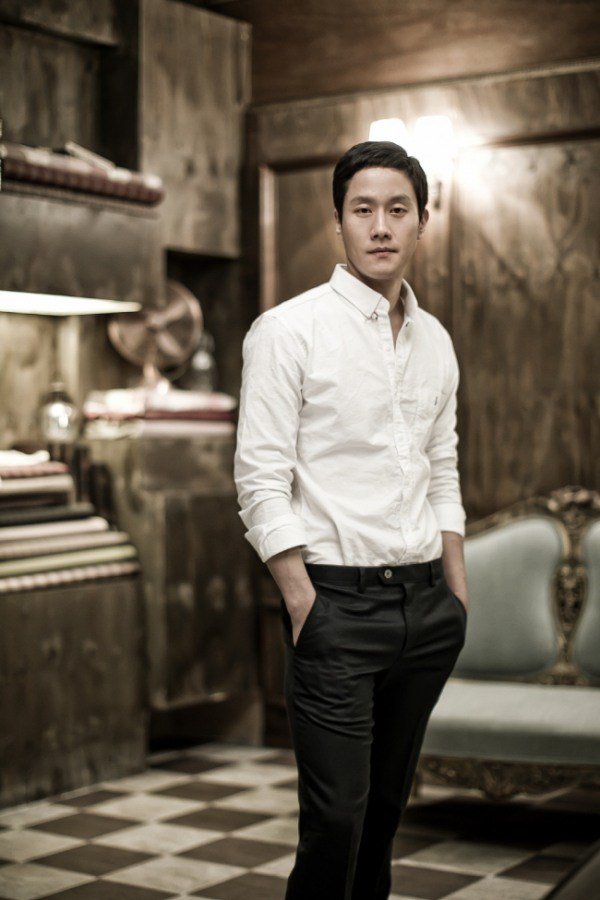 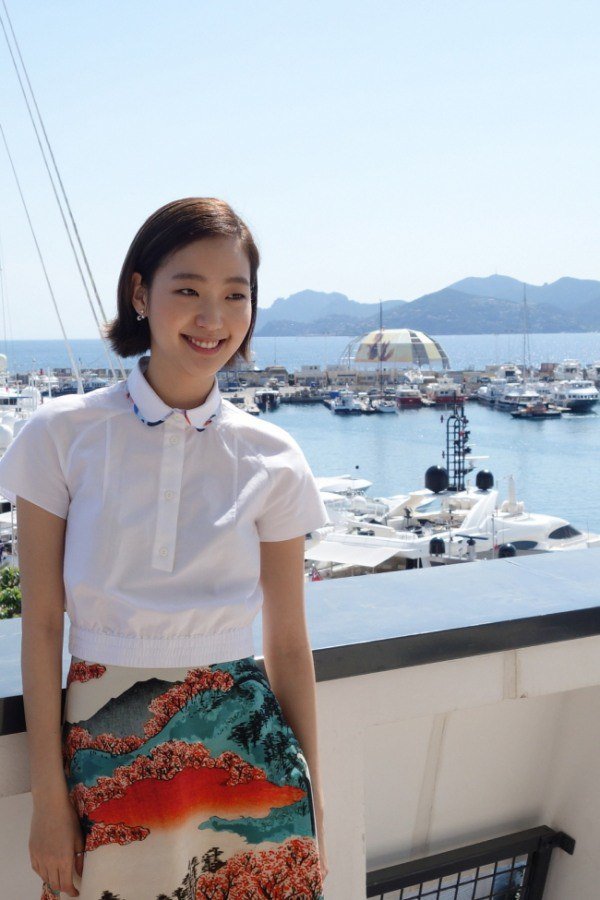 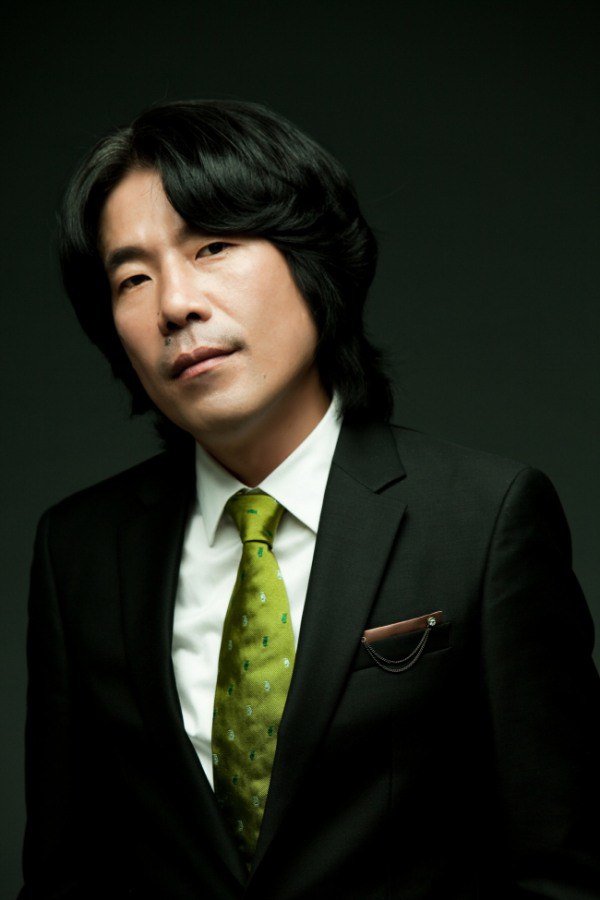 "Lee Min-ho, Moon Chae-won, Jung Woo, Kim Go-eun and Oh Dal-soo to attend BiFan"
by HanCinema is licensed under a Creative Commons Attribution-Share Alike 3.0 Unported License.
Based on a work from this source