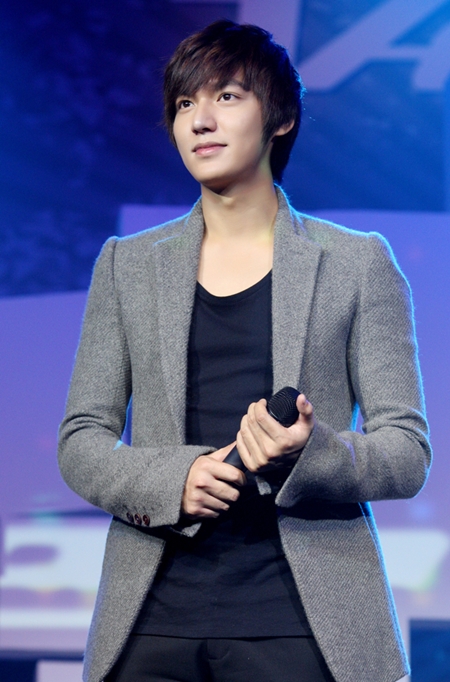 Actor Lee Min-ho signed a contract not only for Hyundai Motors' 'Veloster', but also for Chinese clothing line 'Shen Ma'.

Taking over from Super Junior member Han Kyeong, Lee Min-ho started a photo shoot for covers as the face of 'Shen Ma'.

'Shen Ma' has over 6000 stores around the country and proved once again its superiority by gaining Lee Min-ho as its model. 'Shen Ma' is expected to appeal to the continent in the future with widely spread promotional activities.

According to an advertisement official, "The age range of Korean idol fans in China are mostly in their teens but Lee Min-ho has a wider range from 10 to 50 years. This is one thing that separates him from other stars. His high quality image as an actor and body features that are better than a model's, and it is not only gaining him popularity from women, but also men".

Meanwhile, Lee Min-ho will have an official meeting with fans through overseas promotions including China at the end of this year.

"Lee Min-ho receives the baton from Han Kyeong for clothing line"
by HanCinema is licensed under a Creative Commons Attribution-Share Alike 3.0 Unported License.
Based on a work from this source