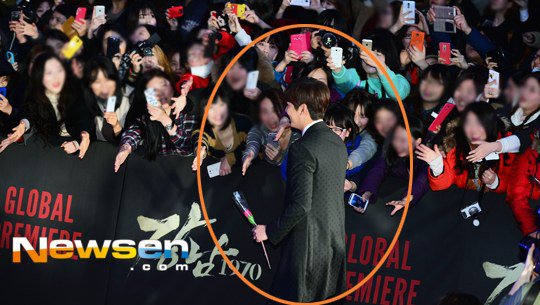 The VIP premier of "Gangnam Blues" was held in Seoul Megabox last night.

Lee Min-ho met thousands of his fans who came to see him. 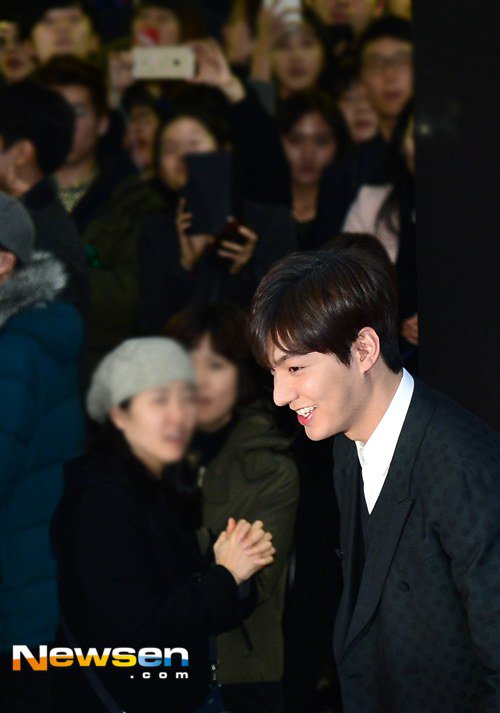 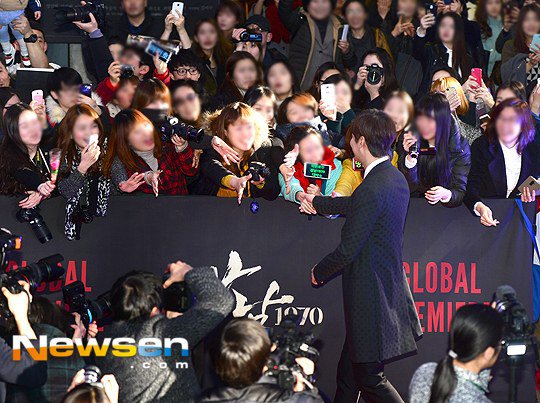 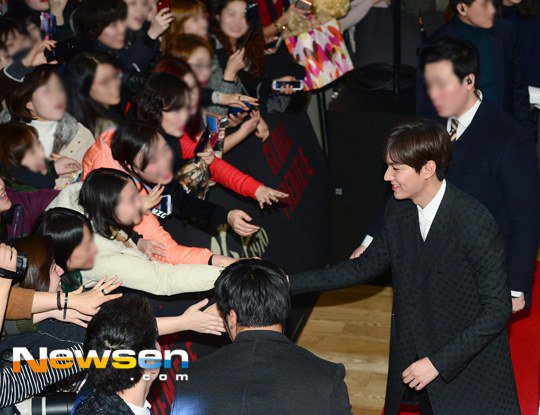 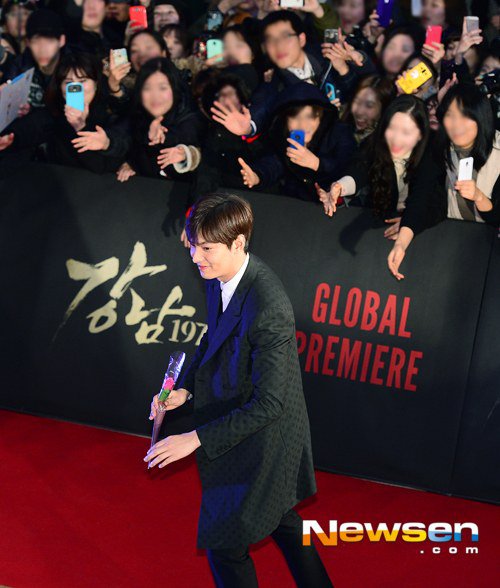 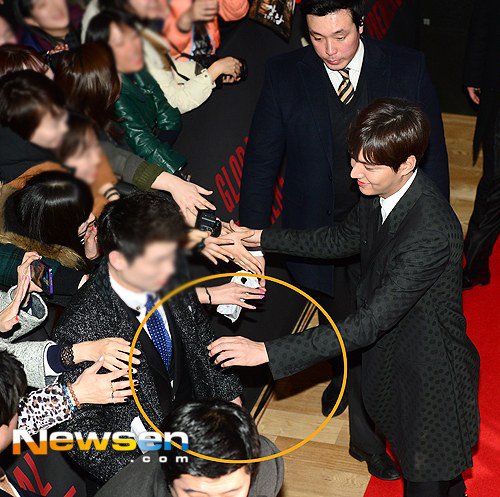 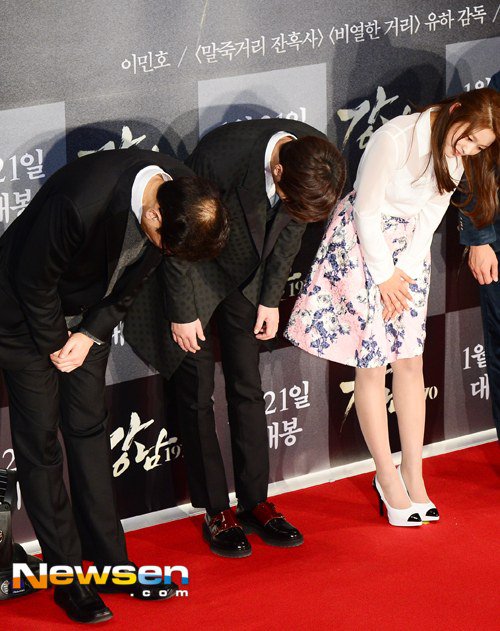 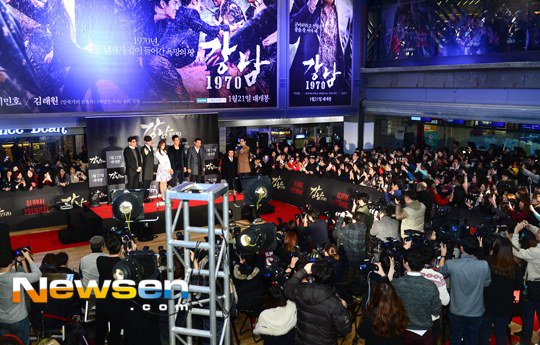 "Lee Min-ho's amazing story...there's a reason for his fame"
by HanCinema is licensed under a Creative Commons Attribution-Share Alike 3.0 Unported License.
Based on a work from this source