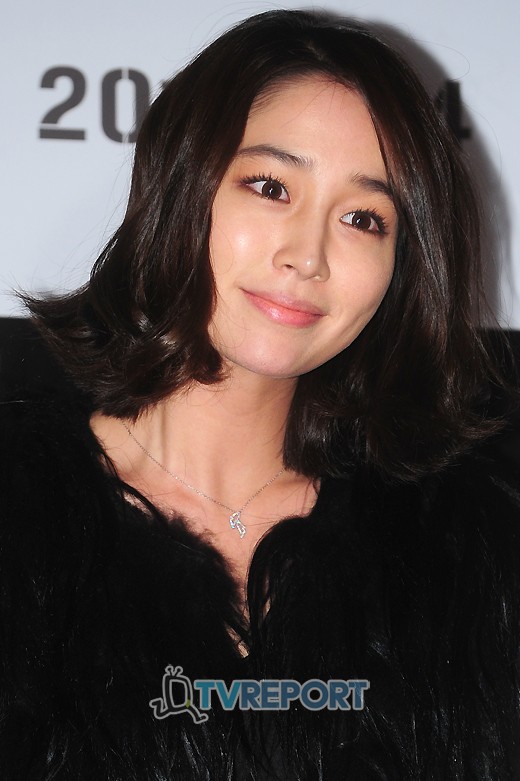 Actress Lee Min-jung and actor Park Hee-soon refused offers from the SBS drama "Ward Number 3", which is due to be aired in March.

Lee Min-jung revealed that she was currently looking through another drama offer that came in first and Park Hee-soon said, "The script is really good but other movie schedules might make it difficult for the drama to work".

SBS actually planned on sending out another medical drama based on nurses called, "Beautiful Life" but with the difficulties in casting female actresses such as Moon Geun-young, the release date has been postponed to the later half of the year.

"Lee Min-jung and Park Hee-soon reject SBS medical drama"
by HanCinema is licensed under a Creative Commons Attribution-Share Alike 3.0 Unported License.
Based on a work from this source