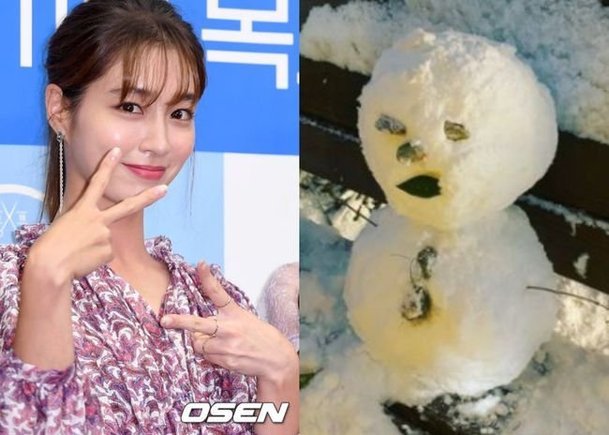 She posted a picture on her Instagram on the 7th saying, "Did everyone make it home alright? So many people had a hard time last night. Watch out for slippery roads today. And bundle up because it's cold". 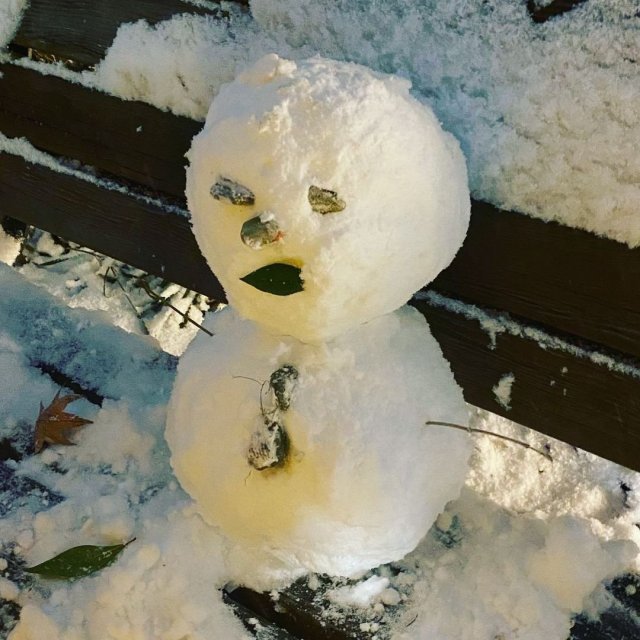 In the following picture, was a snowman.

Meanwhile, Lee Min-jung starred in the KBS 2TV drama "Once Again" and won the 2020 KBS award for top excellence actress.