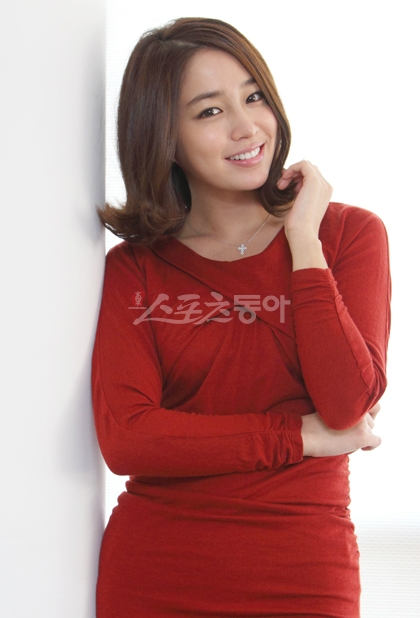 Marriage after another drama?

While there have been speculations that actress Lee Min-jung and actor Lee Byung-hun are getting married this year, she is still being greedy about acting.

Lee Min-jung has decided to star in the upcoming SBS drama " All About My Romance" and is negotiating the details.

Actress Han Hye-jin who was initially supposed to lead the drama stepped down and Lee Min-jung was offered the role. A source told media that Lee wanted to be in another drama before getting married. Her agency claims it's only been a few days since she received the script so it's too early to say anything. She is currently browsing through it.

As much as her new drama is being focused on, so is her marriage to Lee Byung-hun. The drama starts in April for about 3 months so if they decide to get married early, it would be around the mid-year.

"All About My Romance" is something that would emphasize on her appeal. It's a drama about a man and a woman from different political parties having a secret relationship. She will be partnering with actor Shin Ha-kyun.

"Lee Min-jung, "One more drama before marriage""
by HanCinema is licensed under a Creative Commons Attribution-Share Alike 3.0 Unported License.
Based on a work from this source