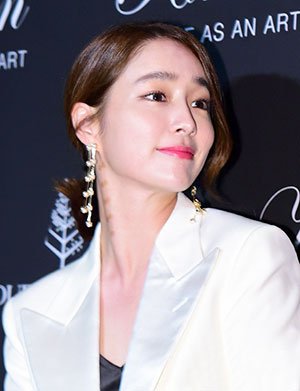 Actress Lee Min-jung will return to the small screen with her first series in two years.

Scheduled to air in November, the 20-episode melodrama "Fates and Furies" tells the story of four people locked in a cycle of love, rage and regret.

Lee said she took the role because she wanted a new challenge as an actress, as she has been busy raising the son she has with actor Lee Byung-hun.

Joo Sang-wook will play opposite Lee in the upcoming series. They co-starred in the 2014 drama "Sly and Single Again".