Lee Min-jung to start work on the 27th 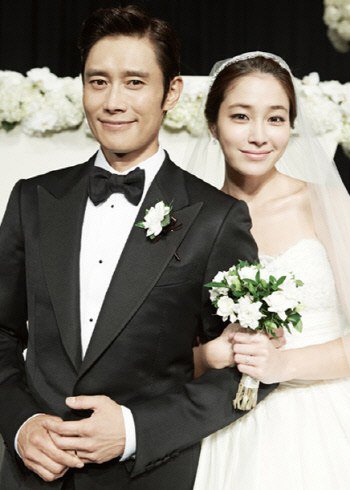 Lee Min-jung is coming back to work.

Lee Min-jung has been laying low ever since the Lee Byung-hun blackmailing case. She's revealing herself at a fashion brand event which she's modelling for. Her decision to do this had a lot to do with Lee Byung-hun's persuasion.

The reason why this is such a big deal, is because she didn't once express what was on her mind throughout the whole time Lee Byung-hun dealt with the matter. She must've had a hard enough time by the 10th, as she didn't show up for a public event and stayed away from Lee Byung-hun for a while, at her mother's. However, it might've been the distance between them which allowed them to resolve issues and realize how much they love each other.

All the while, Lee Min-jung had supported her husband through the mess and it seems their visit to the US together gave them time to talk and think about their marriage.

Lee Byung-hun had told the press before he left for LA last month, "I am truly sorry to my wife. I am going to do my best to comfort her and the pain she felt". It seems he took very good care of her while they were in the US.

A close friend of the star couple said, "Only they will know what's on each others' minds. Lee Min-jung believed in her husband the whole time and spending time in the US was a big deal. They naturally made decisions together and that's how Lee Min-jung decided to appear in the public, once again".

Lee Min-jung and Lee Byung-hun are coming back from the States next week. BH Entertainment said, "He's coming back for the court case, but we don't have his itinerary yet".

Meanwhile, Glam Da-hee and model Lee Ji-yeon were summoned for a court case on the 16th. They admitted to asking Lee Byung-hun for money in return of a video they had of him but claimed innocent about the details. The second trial was to be held on the 11th but Lee Byung-hun wasn't in the country and had to be postponed to the 24th. Lee Byung-hun will appear in court as a witness. 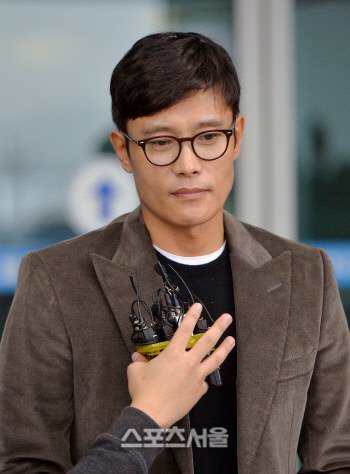 "Lee Min-jung to start work on the 27th"
by HanCinema is licensed under a Creative Commons Attribution-Share Alike 3.0 Unported License.
Based on a work from this source