Lee Min-ki gives up "The Himalayas" due to scheduling matters 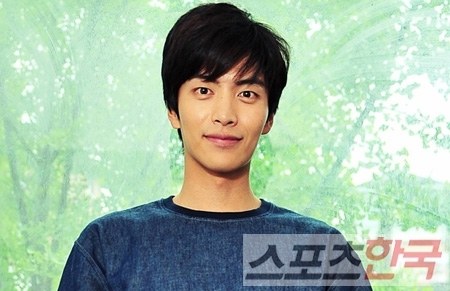 Actor Lee Min-ki isn't going to be in the movie "The Himalayas" anymore.

Lee was supposed to star in the movie "The Himalayas" in which a search and rescue team heads to Mountain Everest to look for the body of Park Moo-taek. However, Lee Min-ki has stepped down.

Currently in the movie "Monster - 2013", Lee Min-ki is scheduled to star in another movie called, "For The King". He can't be in two movies at once because of the schedule layout. He's going to focus on "For The King" until the end of the year.

"Lee Min-ki gives up "The Himalayas" due to scheduling matters"
by HanCinema is licensed under a Creative Commons Attribution-Share Alike 3.0 Unported License.
Based on a work from this source