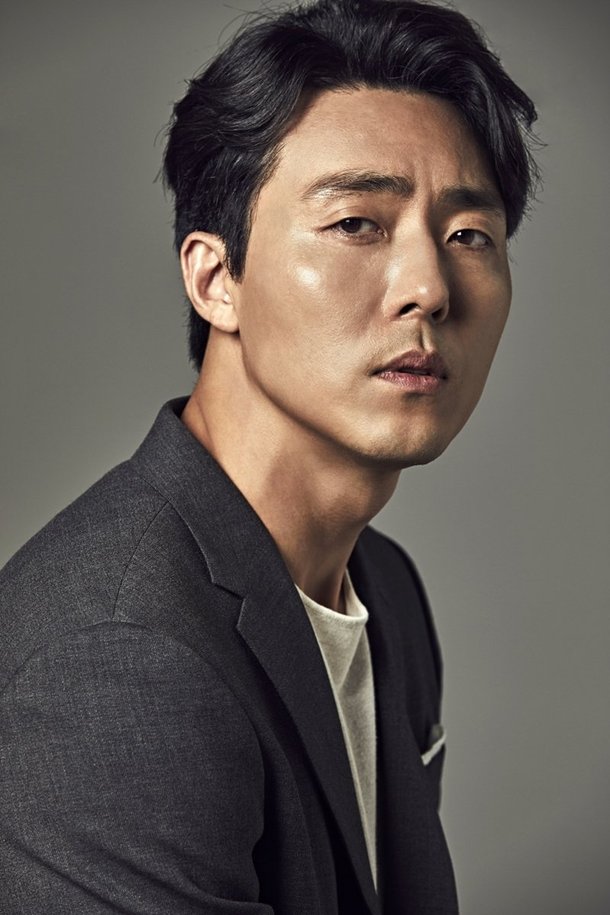 Actor Lee Moo-saeng is starring in "Melting Me Softly".

"Melting Me Softly" tells the story of a man and a woman who participate in a 24-hour human cryogenic freezing project, only to wake up 20 years later due to a mysterious scheme. Ji Chang-wook, Won Jin-ah, and Yoon Se-ah are a few of those previously cast.

Lee Moo-saeng plays Jo Ki-beom, an elite from KAIST. He is the assistant of Professor Hwang Gap-soo (Seo Hyun-chul), who leads the cryogenic freezing project, and helps him with his work. Lee Moo-saeng will fill the story with his unique character expression.

"Melting Me Softly" is coming out later this year.