Lee Na-young and others renew contract with KEYEAST 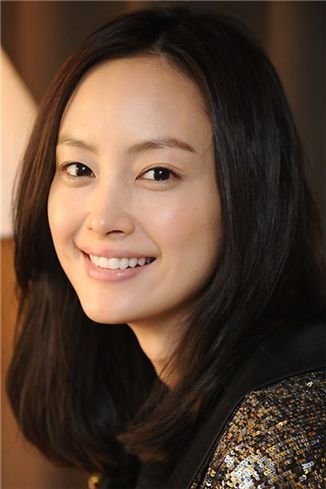 "We reached a mutual understanding with the three actresses who again decided they will pursue their careers our company", an official with KEYEAST said on Monday.

Lee, who has been with KEYEAST for four years, is one of the most sought-after faces in the local TV commercial industry. She first rose to stardom with TV series "Ruler of Your Own World" and later won an award for best actress in film "Someone Special" at the 25th Blue Dragon Film Awards.

Choi has appeared in several films and movies since her debut in 1995, most recently her hit film "Ae-ja" which topped the Korean box office last year.

Lee made her debut in MBC's hit TV series "The Legend" as Suzini, the love interest of Hallyu star Bae Yong-joon.

KEYEAST, of which top Hallyu star Bae Yong-joon is a major stockholder, engages itself in various facets of the entertainment industry including managing celebrities, exporting Korean cultural content and producing and investing in films. 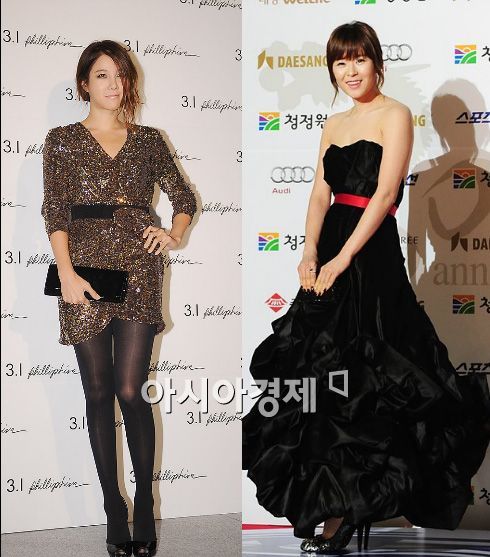 "Lee Na-young and others renew contract with KEYEAST"
by HanCinema is licensed under a Creative Commons Attribution-Share Alike 3.0 Unported License.
Based on a work from this source