Lee Sang-yeob Jumps Into the World of Entertainment 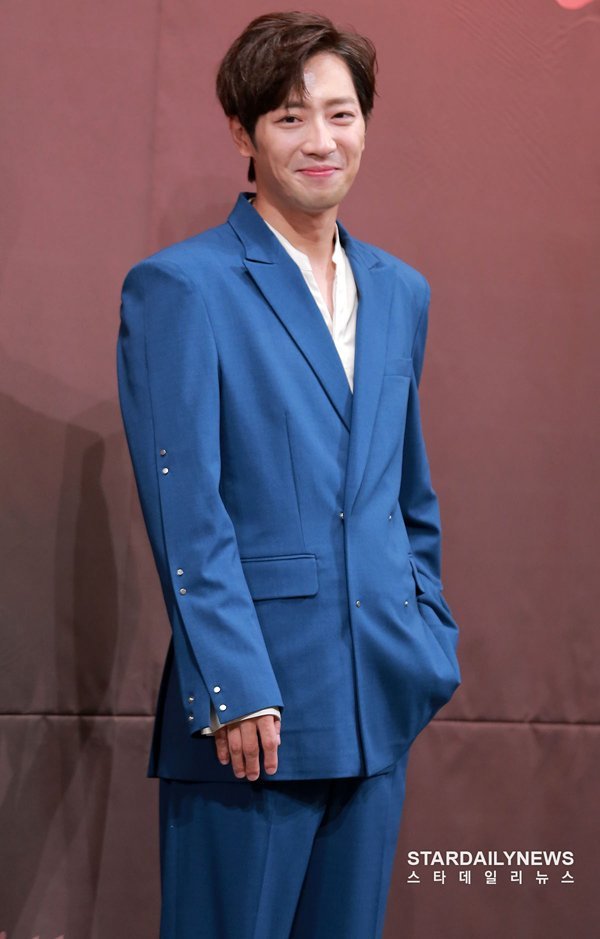 Lee Sang-yeob from "Running Man" is at the prime time of his drama career.

Lee Sang-yeob, who has shown various characters, from handsome actor to dark Lee Sang-yeob who betrays his teammates for success in the TV show "Running Man", is on a roll starring in various dramas after his leap in popularity through entertainment TV shows.

Lee Sang-yeob started acting in the 2007 drama "A Happy Woman" and started being recognized after he played a lawyer who puts Lee Jong-suk at risk to win the heart of Bae Suzy in "While You Were Sleeping - 2017".

On the 1st of April, 2018, Lee Sang-yeob appeared as a guest on the TV show "Running Man" and has so far been on it over ten times, showing off his fun personality, talents and charm.

His performance on the show led to viewers demanding for his reappearance, and increased his reputation. Since then, he's been starring in dramas such as "Top Star Yoo Baek", "Love Affairs in the Afternoon" and more.

The friendly aspect of him on TV shows, in addition to his solid acting abilities, has led him to be one of the most loved actors on TV. He's running his prime time by starring in a traditional KBS 2TV weekend drama.

Lee Sang-yeob plays Yoon Gyoo-jin, a pediatrics surgeon. He's currently on a contract with fellow doctor Song Na-hee (Lee Min-jung) to live together. The actor's daily acting in situations where he suffers guilt about not being able to tell her that he was once divorced, relates with the viewers. Lee Sang-yeob tells viewers of Gyoo-jin's complicated emotional performance, being divorced but not being able to let go of his feelings toward Na-hee.

Lee Sang-yeob, who is in charge of the weekend, will meet with viewers as the main character of a new SBS Monday-Tuesday drama "Good Casting", which will air from the 28th. "Good Casting" is a story that takes place when women who are barely hanging onto their jobs are being forced out of their current NIS posts and forced to go into hiding for the first time as field agents. It's an action comedy drama.

Lee Sang-yeob plays Yoon Seok-ho, the CEO of Ilgwang Hi-tech, who has perfect academic background, family, good looks and meticulous manners. Choi Kang-hee will appear as Baek Chan-mi and they will meet in an unexpected relationship between the CEO of a company and his secretary, in contrast to their past relationship as a tutor and a student.