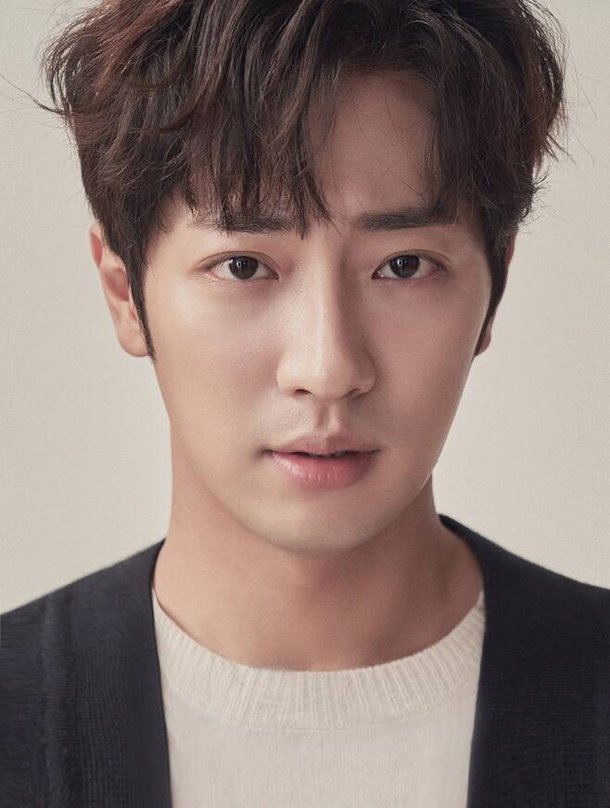 Actor Lee Sang-yeob is starring in the new MBC drama "On the Verge of Insanity".

According to his agency, Lee Sang-yeob is leading in the drama "On the Verge of Insanity".

"On the Verge of Insanity" is the fierce survival of middle-aged people struggling to survive in a turbulent workplace. It is directed by Kim Geun-hong and written by Jeong Do-yoon while the cast is made up of Moon So-ri, Jung Jae-young and Lee Sang-yeob.

Lee Sang-yeob plays the role of Han Se-kwon in the electronic business department. He is friends with the owner family but not really a part of it although he wants to be recognized and succeed in life.

In addition, he will add tension to the play by confronting Jung Jae-young and Moon So-ri with his character who is highly educated but lacks work ethics, and is fancy on the outside but is nerdy on the inside.

The drama premieres in June.