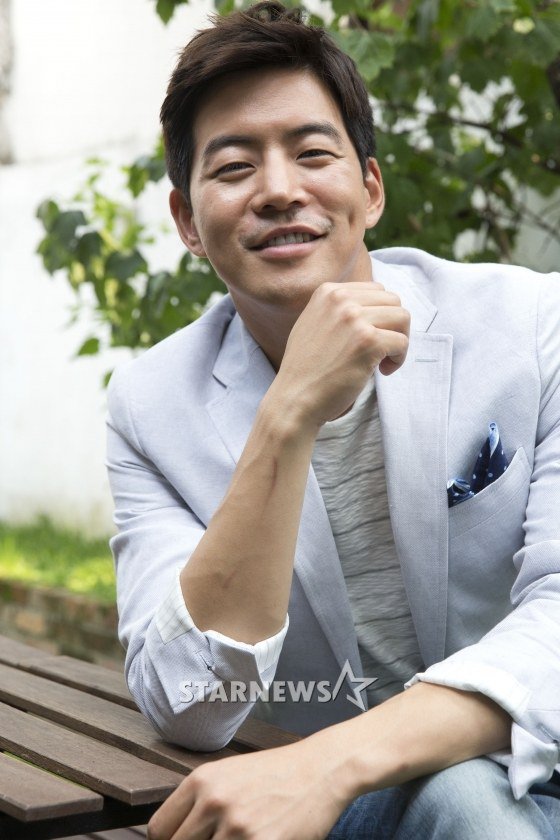 Actor Lee Sang-yoon is looking through the new tvN drama "Liar Game" script and negotiations are being made.

"Liar Game" is based on an original by Kaitani Sinobu, a character who is too honest for his own good joining a game, which will reward him with money if he wins, but it will put him debt if he loses. It was created as a drama in Japan in 2007 and season 2 was made in 2009.

"Liar Game" is going to be produced based on the comic and it's written by Yoo Yong-jae and produced by Kim Hong-seon.

"Lee Sang-yoon to star in tvN "Liar Game""
by HanCinema is licensed under a Creative Commons Attribution-Share Alike 3.0 Unported License.
Based on a work from this source