Lee Se-jin Joins "A Piece of Your Mind" 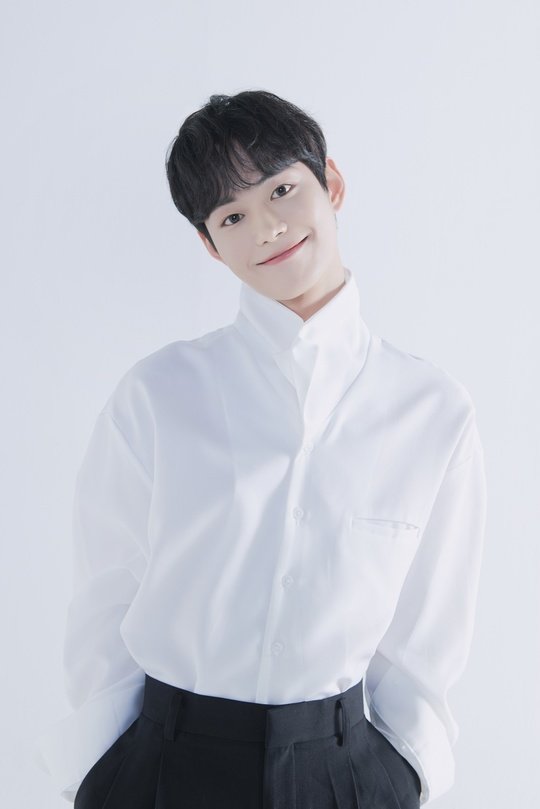 Actor Lee Se-jin is starring in the new tvN drama "A Piece of Your Mind".

iMe KOREA announced that he will be appearing in the drama as your Kang In-wook (Kim Sung-gyu).

"A Piece of Your Mind" is about the romance between an AI programmer and a classical recording engineer, starring Jung Hae-in, Chae Soo-bin, Lee Ha-na, Kim Sung-gyu and others.

Lee Se-jin takes on the role of young Kang In-wook. He's a pianist in a slump and forms a unique three-way relationship with Ha-won (Jung Hae-in).

"A Piece of Your Mind" is Lee Se-jin's first commercial drama. So far, he's appeared in various webdramas and he's coming out with a new webdrama called "I'll Do That For You", which begins filming on the 27th.

"Lee Se-jin Joins "A Piece of Your Mind""
by HanCinema is licensed under a Creative Commons Attribution-Share Alike 3.0 Unported License.
Based on a work from this source