Lee Se-young, a Cleaner in "The Law Cafe" 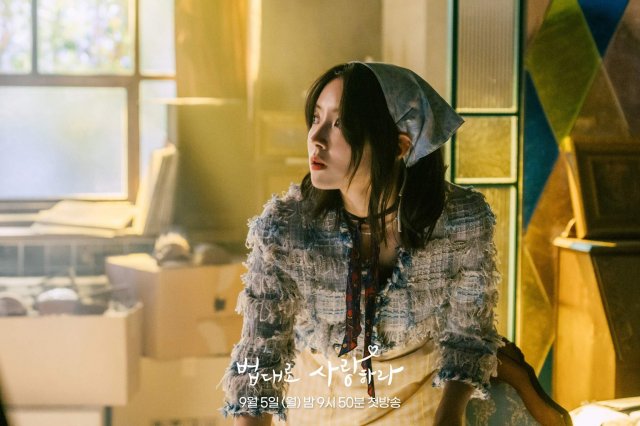 Lee Se-young transformed herself as a cleaner. "The Law Cafe" released stills of Lee Se-young on the 10th.

"The Law Cafe" is a romantic comedy. Based on a novel of the same name, it is the story of building owner Kim Jeong-ho (Lee Seung-gi) and four-dimensional tenant and lawyer Kim Yoo-ri (Lee Se-young). 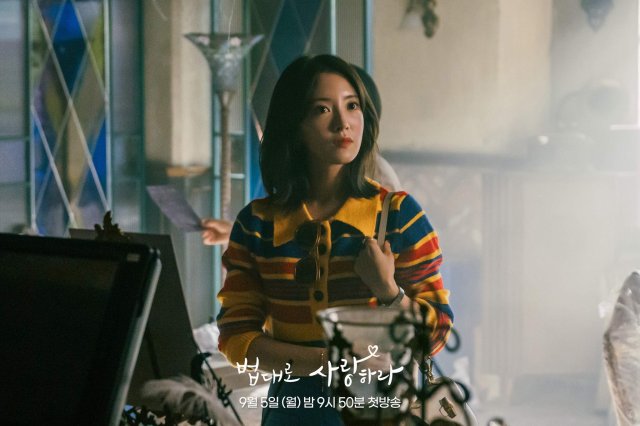 Kim Yoo-ri is a character who quits her job at a major law firm called Hwang & Goo to open a law café. She decides on a spot on the first floor of Eunha Building and starts cleaning.

Lee Se-young synchronized 200% with her character. Kim Yoo-ri is a pioneer in 'too much fashion' wearing a tweed jacket and floral headscarf and a checkered apron. 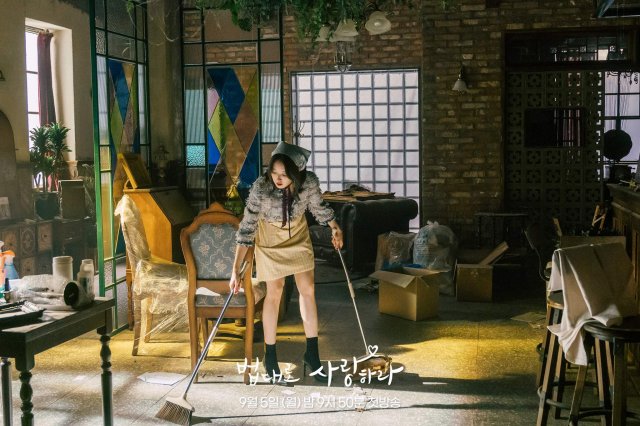 On the other hand, "The Law Cafe" will premiere in the afternoon of November 29th at 9:50 PM.