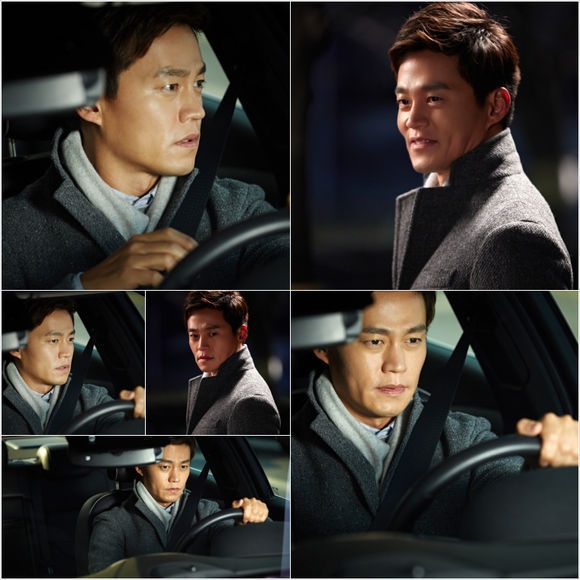 The first shoot took place outside. The scenes he shot was driving down to his hometown. Lee Seo-jin appeared chic and proud, accommodating to the image of 'arrogant Kang Dong-seok".

According to many on set, Lee Seo-jin went around to the producer and all the staff to greet them and encouraging everyone.

Netwicks claims, "Lee Seo-jin is completely different from the beginning. Every move and emotion lived up to his name. "Very Good Times" is a result of producer Kim Jin-won-I and writer Lee Kyeong-hee so you can expect it to be really good".

Meanwhile, "Very Good Times" is about a man who was a poor little boy but then grows up to be a prosecutor in 15 years. It revolves around the value of family, the greatness or love and the preciousness of our neighbors. To be broadcasted on the 22nd of February.

"Lee Seo-jin in "Very Good Times""
by HanCinema is licensed under a Creative Commons Attribution-Share Alike 3.0 Unported License.
Based on a work from this source