Lee Seung-gi and Lee Beom-soo, Will They Meet in "Super Note"? 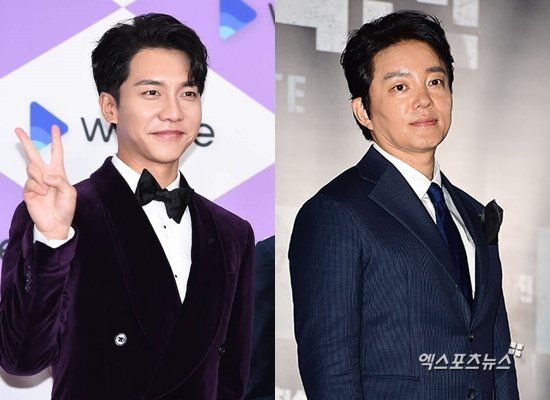 Their agencies announced that they are considering the offer for the drama.

"Super Note" is a hero story with the subtitle, "The Prime Time For Villains" and it depicts a story about the Super Note, also known as forged bills. Kwak Do-won is also a likely cast of the drama.

If they decide to go through with it, it will be Lee Seung-gi's first drama since tvN's "Mouse" last year and Lee Beom-soo's first comeback in 7 years since the 2015 JTBC drama "Last".