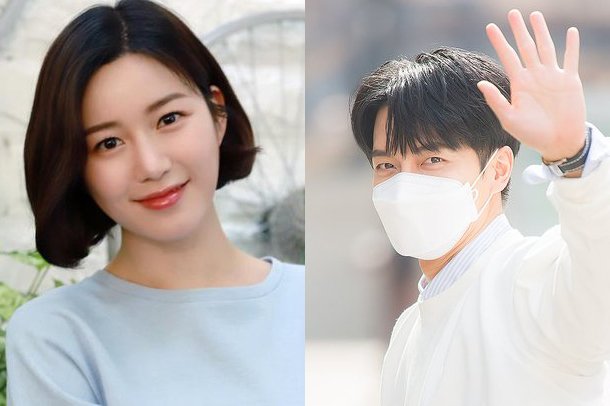 With Lee Seung-gi and Lee Da-in acknowledging the rumors of their romantic relationship, reactions from netizens are drawing attention.

On the 24th, Lee Da-in's agency, ATO Entertainment said, "Upon checking with Lee Da-in herself, they met as seniors and juniors and have been carefully getting to know each other in good terms since five to six months ago."

"We ask for your warm attention and support so that the two can continue to get to know each other", the official said. 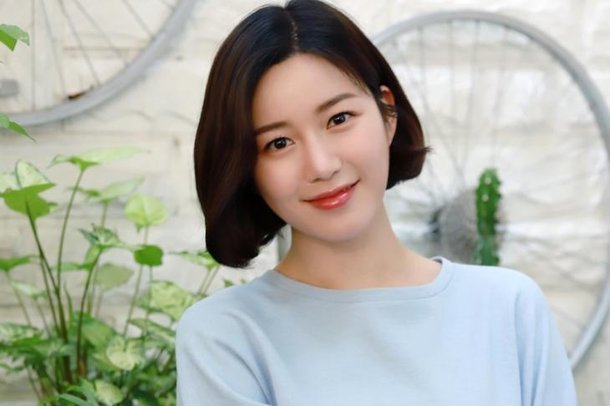 Lee Da-in, who is also known to be Kyeon Mi-ri's daughter, is also Lee Yoo-bi's biological sister. She made her acting debut in 2014 and appeared in the dramas "Hwarang", "My Golden Life", "Come and Hug Me", "Doctor Prisoner" and "Alice".

However, some netizens are negatively responding to the news of their romantic relationship. This is because her mother, actress Kyeon Mi-ri's ex-husband was arrested for stock price manipulation. Ironically, Lee Seung-gi is modeling for KB Kookmin Bank's advertisements, so the rumor felt different from other celebrities' romantic rumors.

In 2016, Kyeon Mi-ri's ex-husband is suspected of making 4 billion won worth of profits from October 2014 to April 2016 by inflating the stock price of Bota Bio, a KOSDAQ-listed company where his then wife, Kyeon Mi-ri, is a major shareholder.

Kyeon Mi-ri made big capital gains by investing in stocks in July 2009, and at that time, Lee Yoo-bi was also allocated 57,000 shares of Bota Bio, which greatly increased the value of the stock. 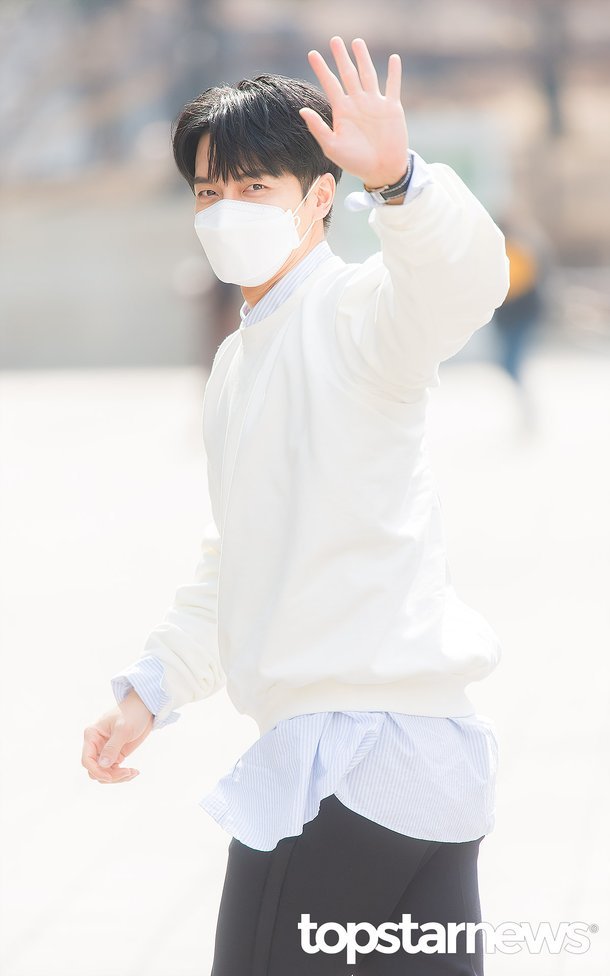 Netizens said, "I thought Lee Seung-gi was a smart person", "I didn't know Lee Da-in was Kyeon Mi-ri's daughter, but it seemed a bit like that", "I was not inspired to do stocks before but after I did, I knew it was an extreme vice", and "People who suffered at that time would probably still be shedding tears of blood..."