Lee Seung-gi and Lim Ji-yeon back out of 'Kill Me, Heal Me'; actors quit due to busy film schedule 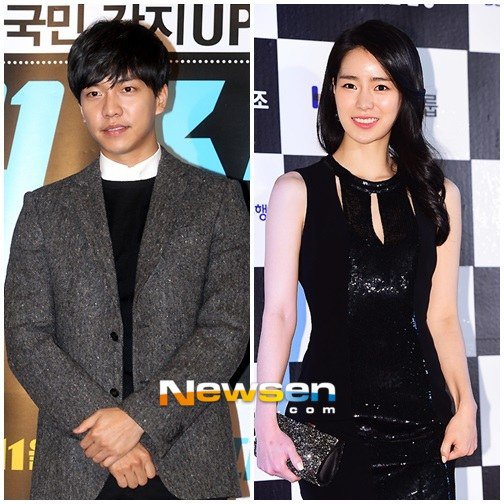 A source from Lee Seung-gi's agency, Hook Entertainment said he was discussing his schedule to join 'Kill Me, Heal Me', however he has decided to drop out of the TV drama finally.

The agency also said, "He wanted to do it, because it was a good scenario. But it was very difficult to adjust his overlapping film schedule"

A source from Lim Ji-yeon's agency, SIM Entertainment also said, "She had to back out due to her busy film schedule. While the drama has been scheduled to broadcast in next January, her film shooting schedule is until next January as well. She had to decide to drop out"

Lee Seung-gi and Lim Ji-yeon had been offered the leads, Cha Do-hyeon and Oh Ri-jin, who are the male lead and the female lead of 'Kill Me, Heal Me' respectively. However, both of them have backed out of the casting.

'Kill Me, Heal Me' is a romantic comedy about love between a 3rd generation chaebol who has 7 different personalities due to his multiple personality disorder and his doctor. It is a collaboration of writer, Jin Soo-wan of KBS 2TV 'Capital Scandall' and MBC "The Sun and the Moon" and producer, Kim Jin-man, of MBC "Scandal". 'Kill Me, Heal Me' will go on air in January following the last episode of 'Mister Baek'.