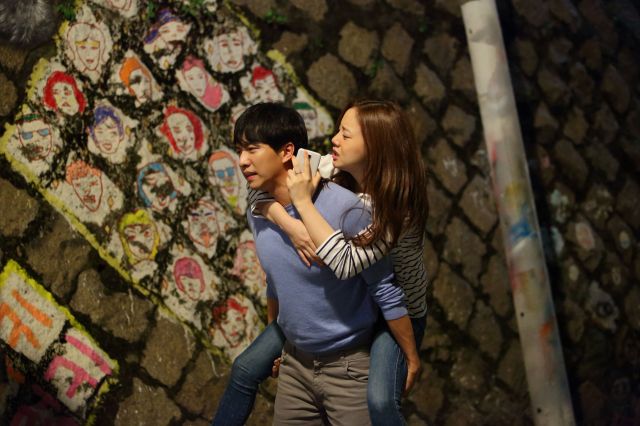 The movie "Today's Love" is being released in January, next year.

"Today's Love" is about men and women today who are busy poking here and there, but don't know how to love.

Lee Seung-gi plays the role of a teacher named Joon-soo who is always being dumped and Moon Chae-won is Hyeon-woo a weather forecaster who is rough and tough unlike her pretty looks.

This is Lee Seung-gi's first movie and he said, "I had fun. We all worked together really well and I hope the results are good".

Moon Chae-won said, "I can't believe it's over. I feel like coming back again tomorrow. I had a fun time and I think this romance movie will be like none seen before".

Meanwhile, "Today's Love" will be released in January 2015. 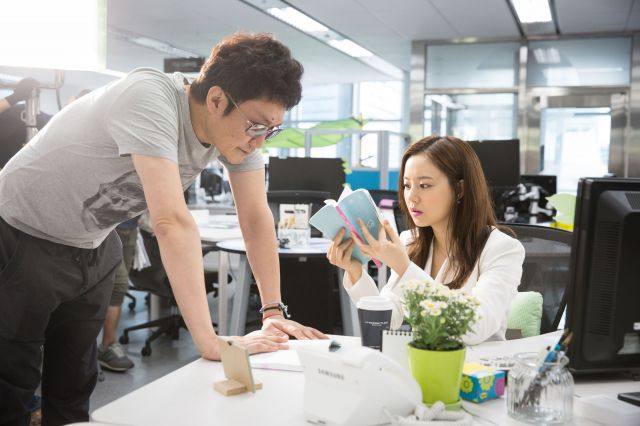 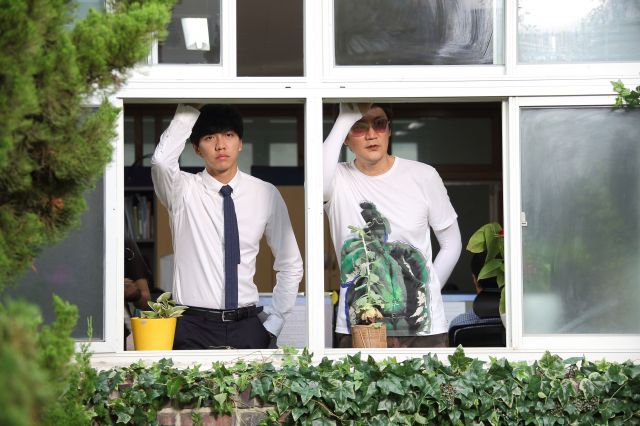 "Lee Seung-gi and Moon Chae-won in "Today's Love""
by HanCinema is licensed under a Creative Commons Attribution-Share Alike 3.0 Unported License.
Based on a work from this source