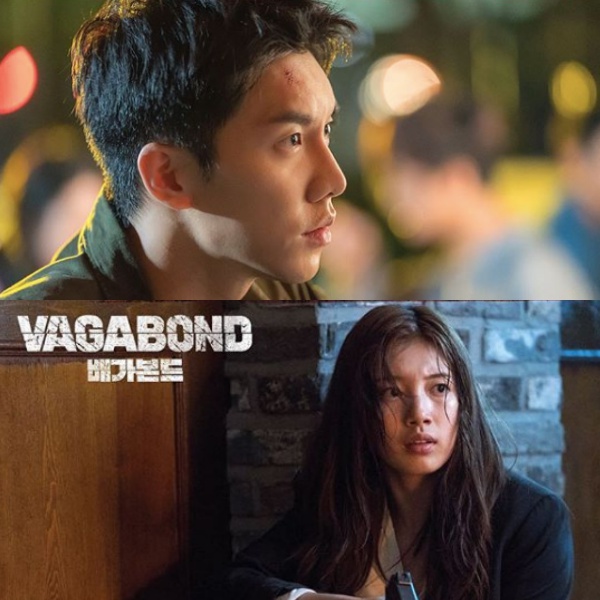 SBS drama "Vagabond" starring Lee Seung-gi and Bae Suzy will be released in fall this year.

"Vagabond" is about an ordinary man who comes across surprising circumstances that place him in the center of a huge corruption scandal. It is directed by Yoo In-sik and written by Jung Kyung-soon, starring Lee Seung-gi, Bae Suzy and Shin Sung-rok.

Lee Seung-gi and Bae Suzy will be co-stars for the second time as they starred together in the MBC drama "Gu Family Book" five years ago. "Vagabond" is a pre-produced drama which is still in the making and plans to wrap up filming in May.

The empty space caused by "Vagabond" will be filled in by "Absolute Boyfriend" starring Yeo Jin-goo, Bang Minah, and Hong Jong-hyun. "Absolute Boyfriend" is an original by Yuu Watase, a romantic mellow about Dada, a special effect make-up artist whose heart is stone cold from painful love, and Young-goo, an android.