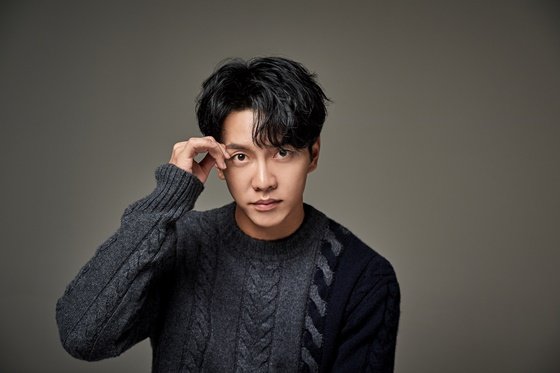 It has been 15 years since Lee Seung-gi made his acting debut in the sitcom "Nonstop 5", and he has successfully made himself a sought-after star for sitcoms and romantic comedies.

Rarely given a chance to play in serious dramas and other genres, he always longed to broaden his acting horizons. His latest TV series "Vagabond", which ended last week, finally gave him the opportunity to show a different side of himself. 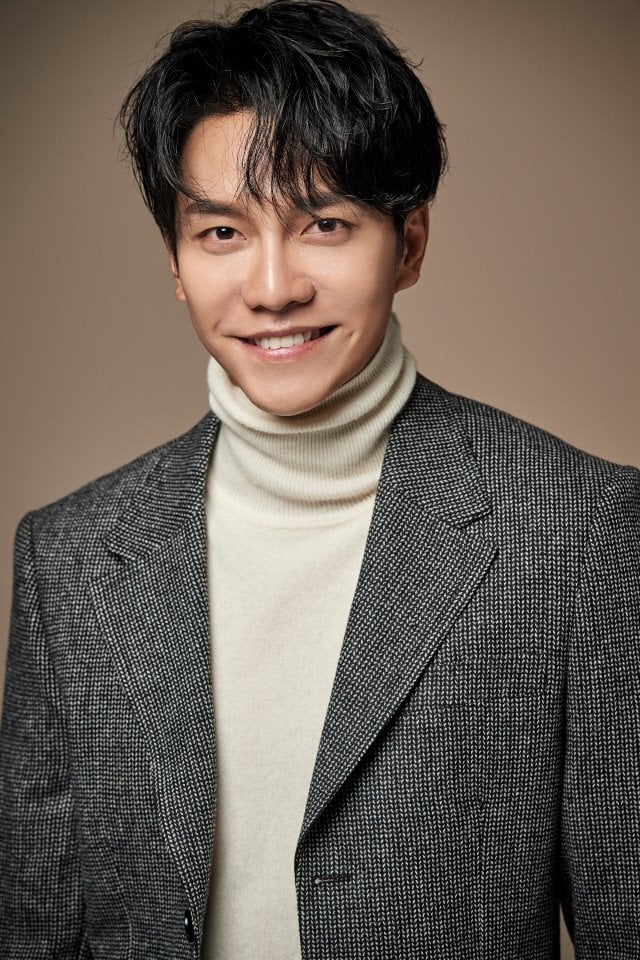 The series is an action drama about a man who gets caught up in a government corruption scandal and delves deeply into it.

"My biggest gain [from the series] was that I could broaden my acting spectrum to include action", he said. 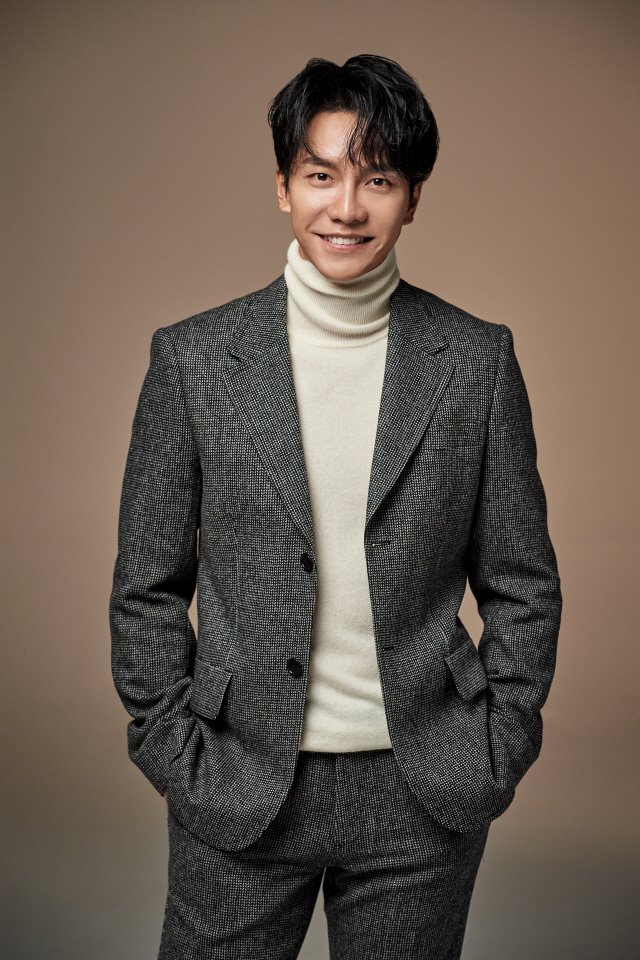 Lee played a stuntman who is good at various martial arts and had to perform many action scenes as the character tries to find out the truth behind a plane crash that killed his nephew.

"It's the first time I have performed really serious action scenes. To my pleasure, having served in the military really helped", he said. "Many people told me I became more manly and my acting more profound". 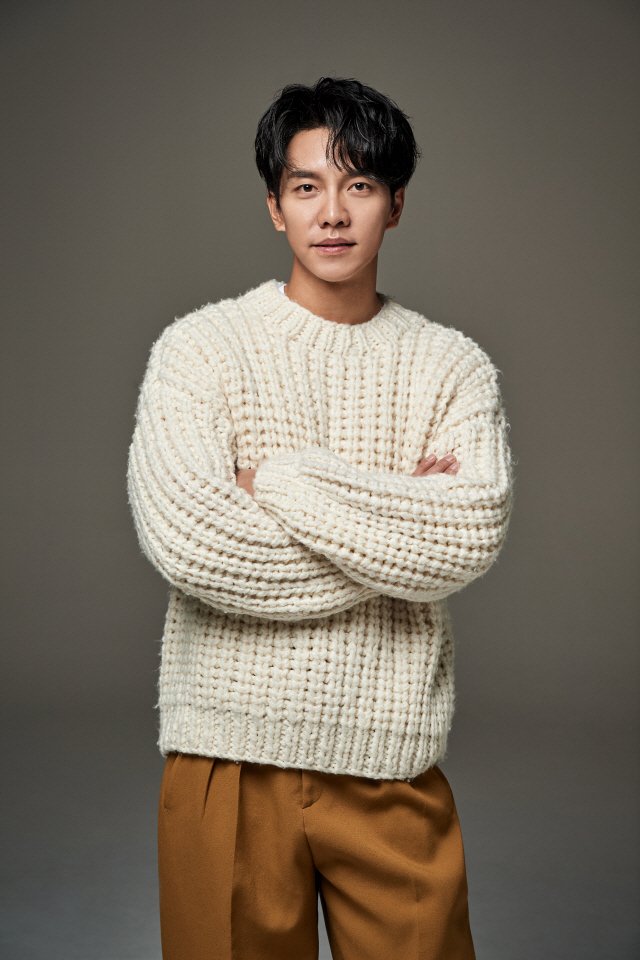 He joined the Army in 2016 for his mandatory military service and served in the special forces. Shooting began in June last year, less than a year after he was discharged from the military in November 2017.

Lee is taking a break as a singer, as he hurt his vocal cords due to all the shouting he had to do while training in the military. 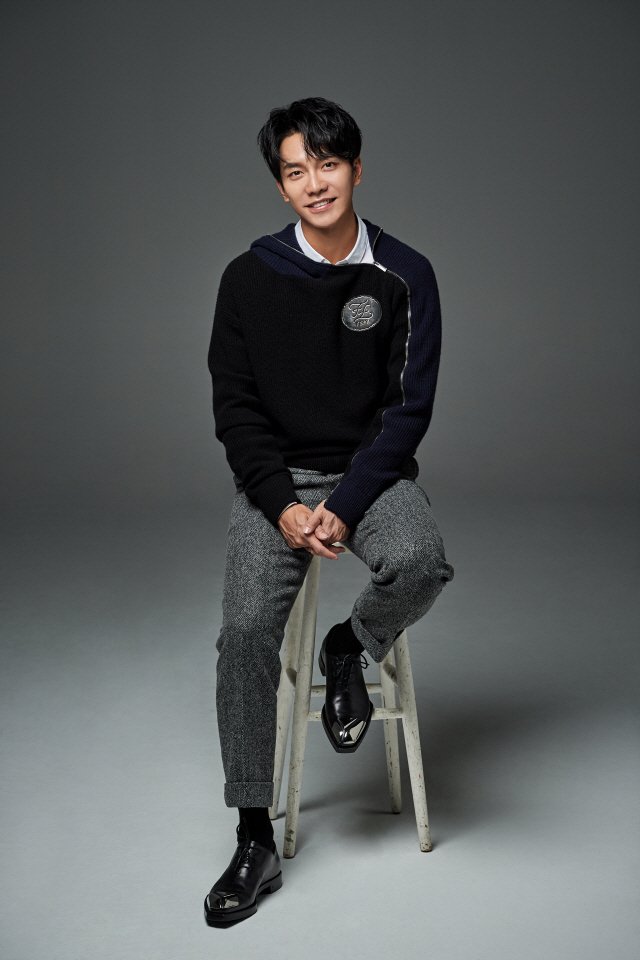 "I feared I would not be able to sing again", he said. "It's getting better as I'm doing yoga. I want to release a well-made album from the perspective of a 30-something". 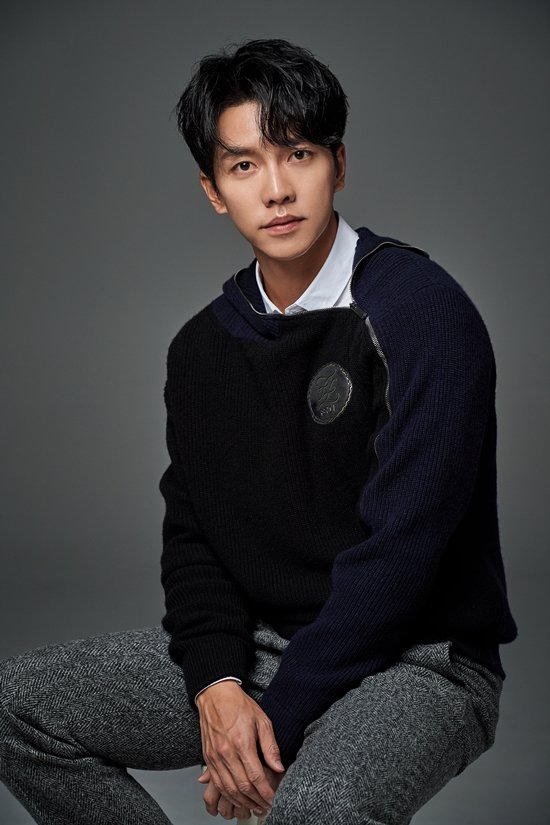 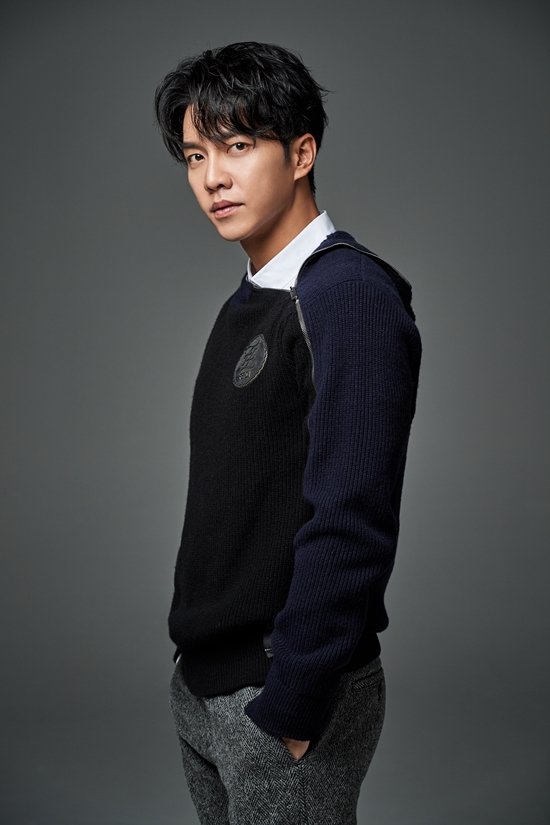